Astronomically, nanosilicates are intermediates in cosmic dust grain formation around evolved stars and make up a significant mass fraction of the dust grain population in the interstellar medium (ISM). Important open issues regarding these nanospecies include: i) their role in dust formation/processing in the ISM, ii) their astrochemical importance (e.g. molecular hydrogen formation, seeds for ice growth), and iii) their potential to explain the anomalous microwave emission.
Terrestrially, nanosilicates take part in mineral nucleation, growth and dissolution. Technologically, these species also lay at the heart of the debate concerning the pre- and post-nucleated regime of important nanoporous silicate materials (e.g. zeolites) during hydrothermal synthesis 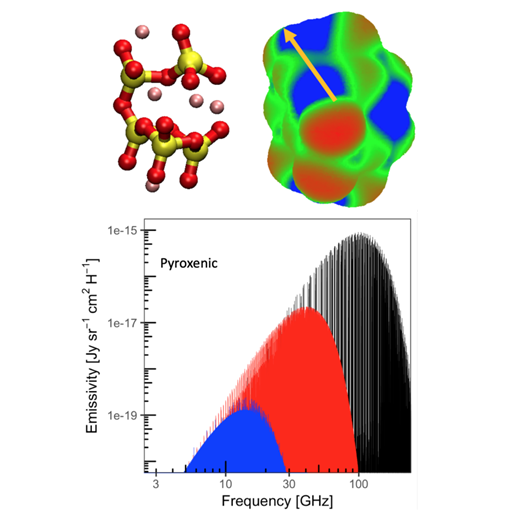 Assessing the viability of silicate nanoclusters as carriers of the anomalous microwave emission: a quantum mechanical study
A. Macia Escatller, S. T. Bromley, Astronomy & Astrophysics (2020) 634, A77 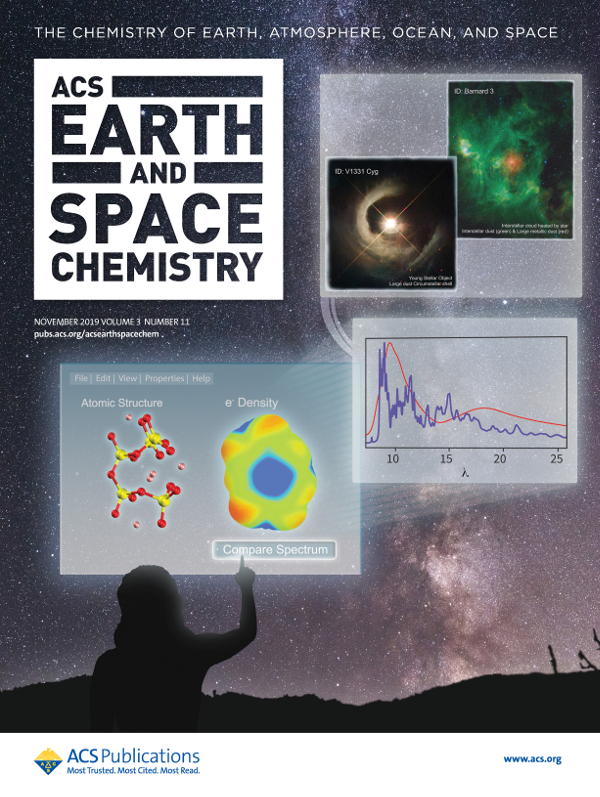 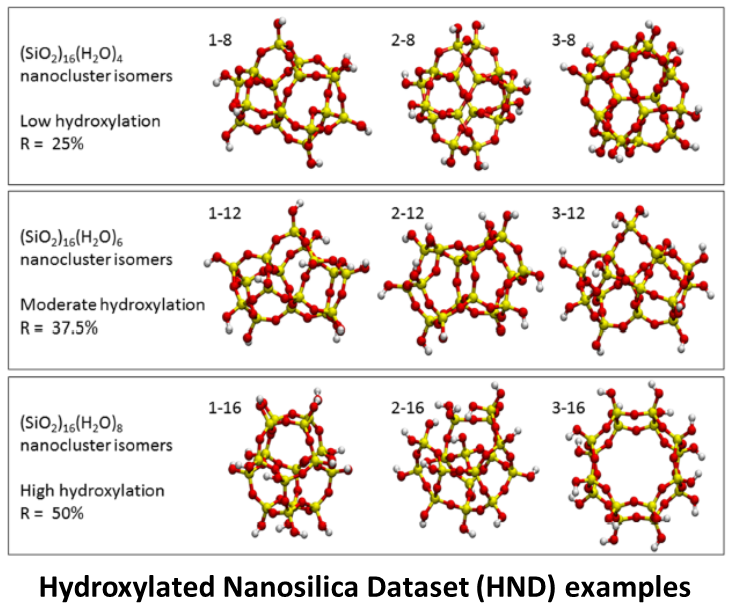 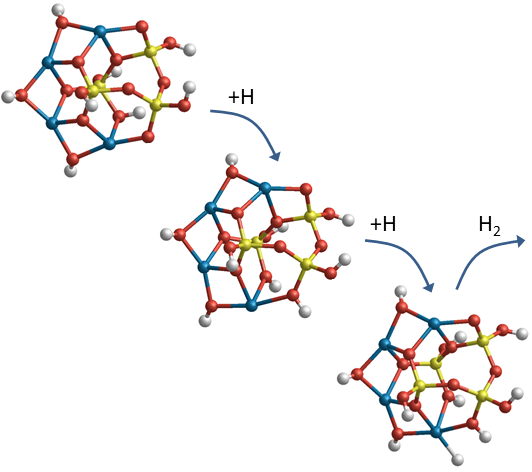 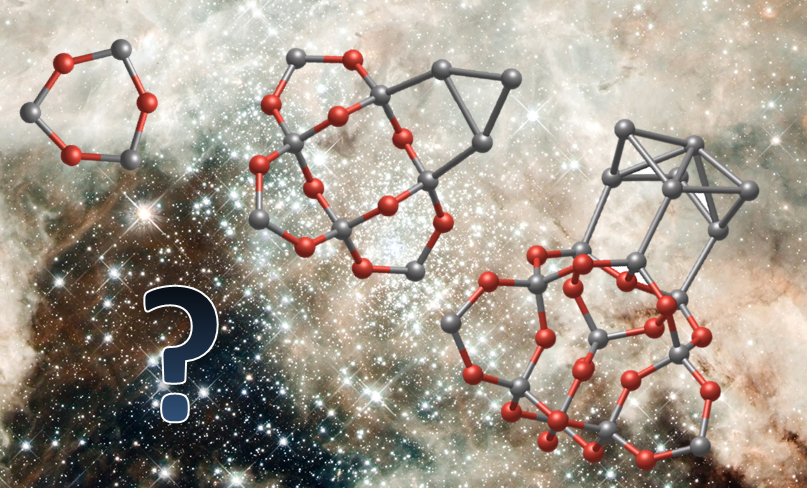 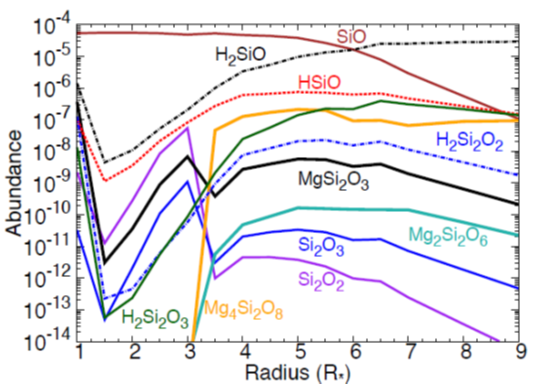 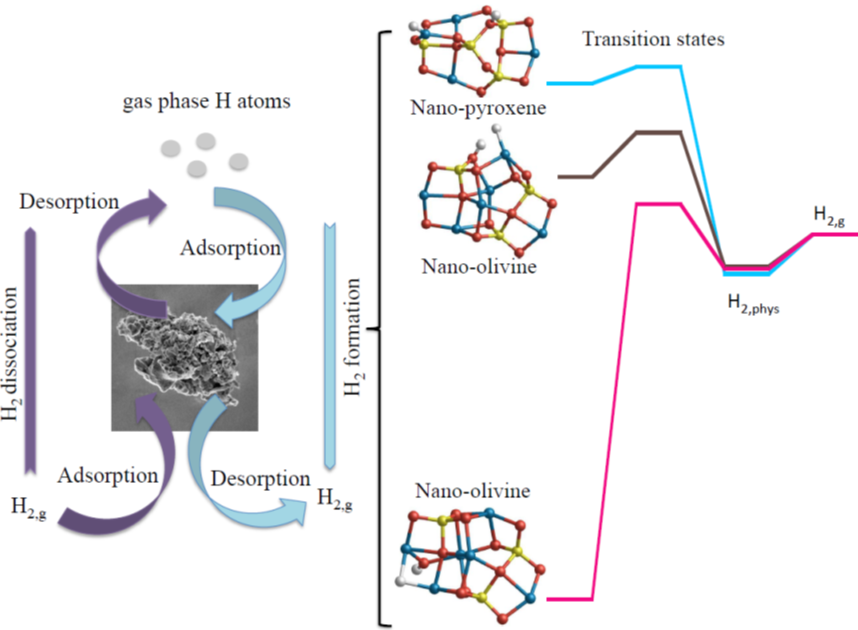 Trends in the adsorption and reactivity of hydrogen on magnesium silicate nanoclusters
I. Oueslati, B. Kerkeni, S. T. Bromley, Physical Chemistry Chemical Physics (2015) 17, 8951 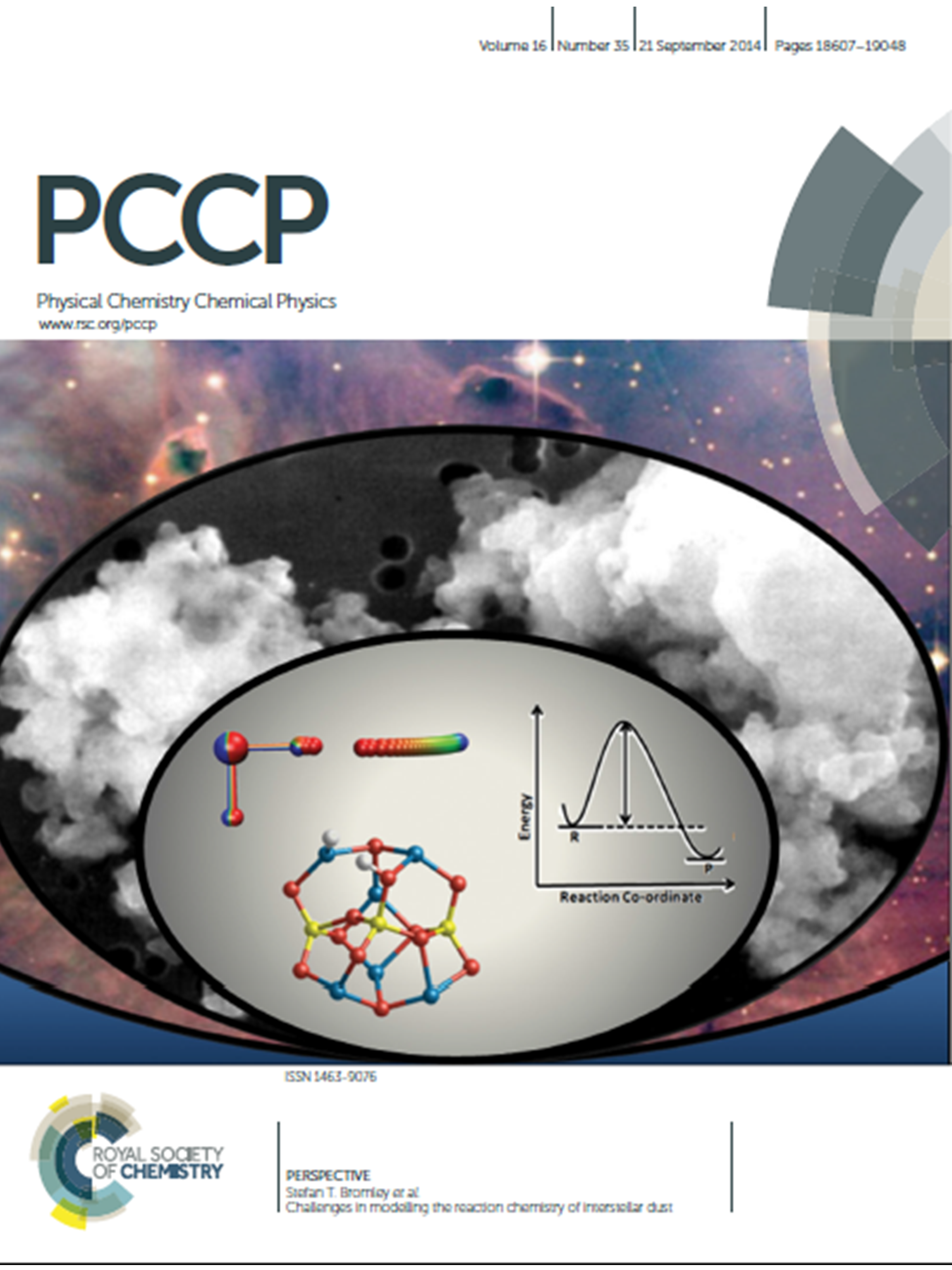 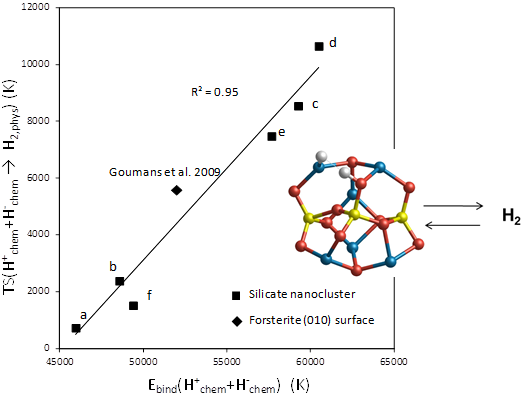 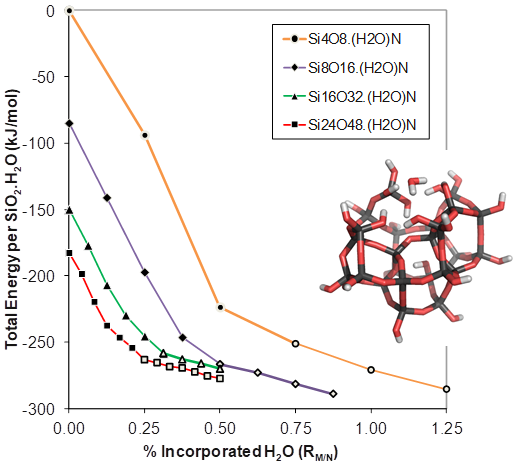 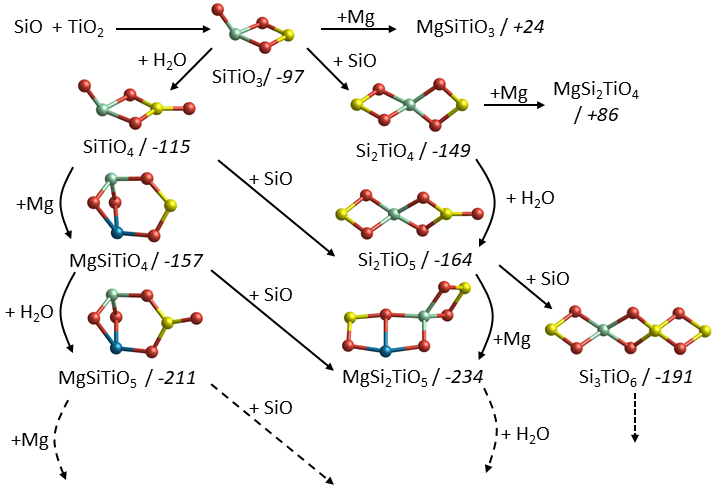 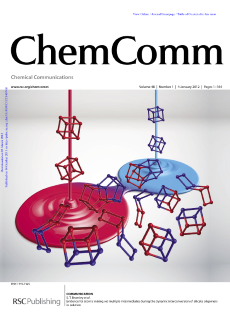 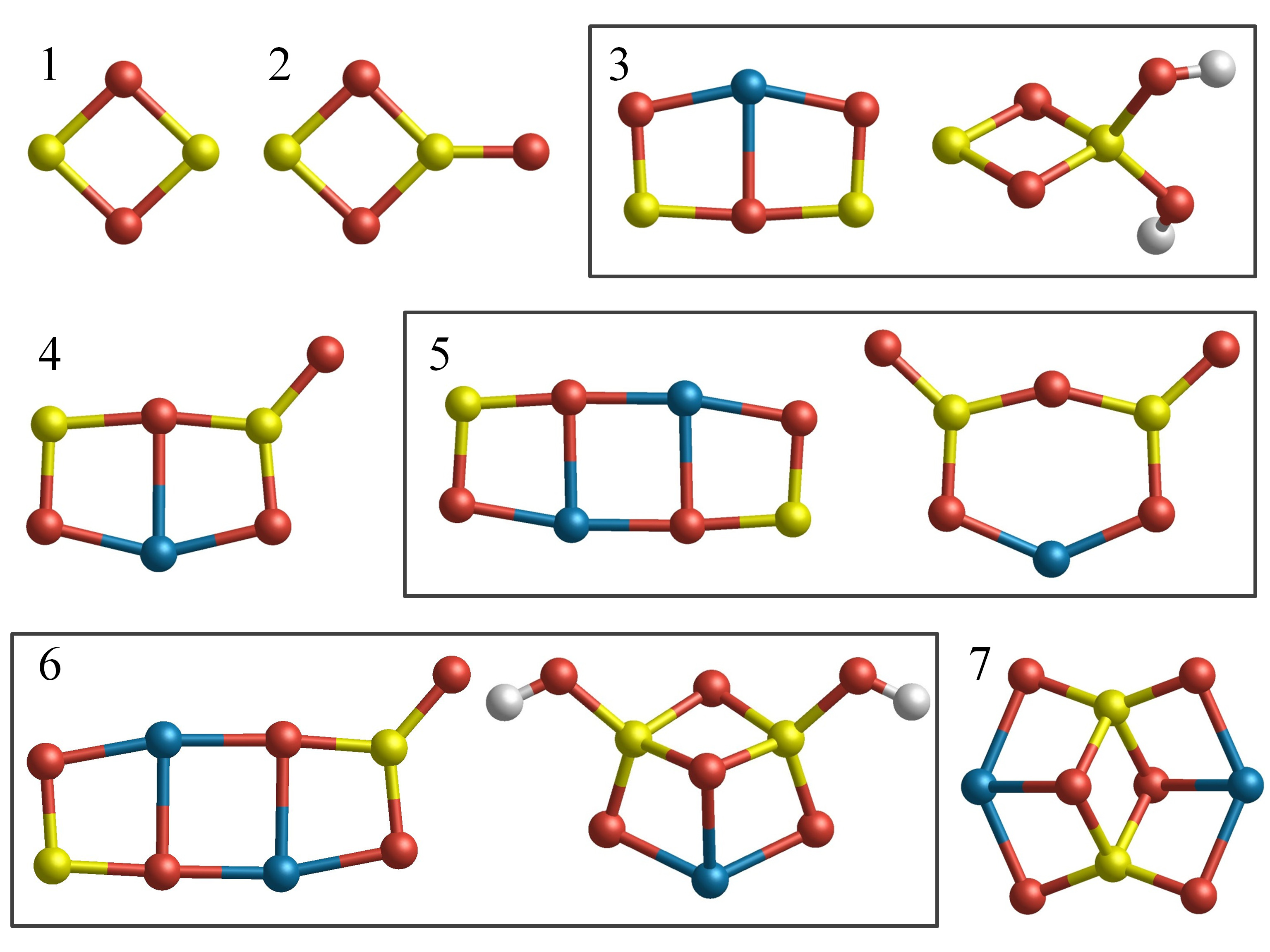 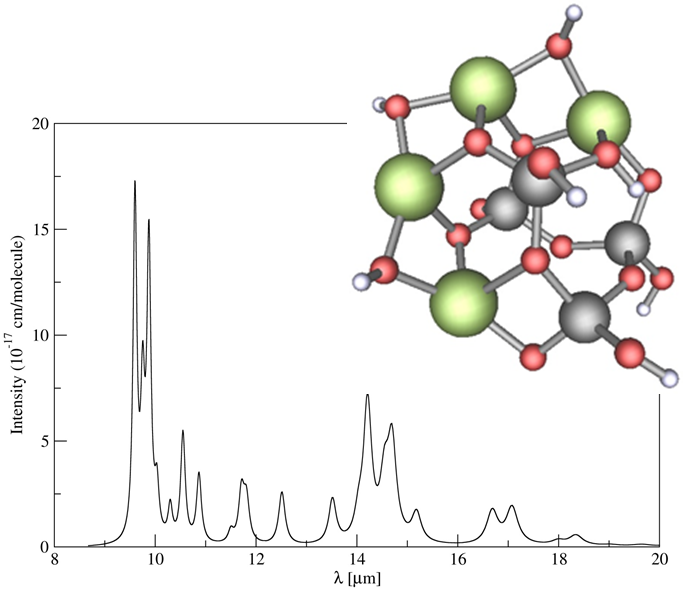 Prof. Stefan T. Bromley (STB)  is employed by ICREA (Catalan Institute of Research and Advanced Studies) and works in the department of Materials Science and Physical Chemistry at the University of Barcelona (UB). The UB acts as a host institution.

The NNM group is a part of the Institute of Theoretical and Computational Chemistry (IQTC) which brings together a multidisciplinary range of researchers with expertise in modelling chemical systems. The NNM benefits from the MDM-2017-0767 (“María de Maeztu” program for Spanish Structures of Excellence) grant awarded to the IQTC. The NNM group currently receives regional funding as a part of the Computatonal Materials Science Laboratory (2017SGR13), and national support from from the project grant: MICIUN/FEDER RTI2018-095460-B-I00.

The images on this webpage have been created by STB or adapted from open source images.