Carles Escera, Professor of Cognitive Neuroscience and head of Brainlab, has been appointed member of the Academia Europeae in its session held September 6th, 2015. Election of members of the Academia follows a competitive selection process upon nomination by an Academia member. Carles Escera joins the other four Spanish (Miquel Siguan, Mara Dierssen and Núria Sebastian-Gallés) out of the 163 members of the Behavioral Sciences section. His profile in the Academia is here.

Academia Europeae is an European, non-governmental association founded 1988. Its members are scientists and schoolars who collectively aim to promote learning, education and research. About 3000 members across all European countries form the Academia, including leading experts from the physical sciences, technology, biological sciences and medicine, mathematics, the letters and humanities, economics, law, and social and cognitive sciences. This latter chapter was the one that appointed Carles Escera.

Further details can be found at the UB web page. 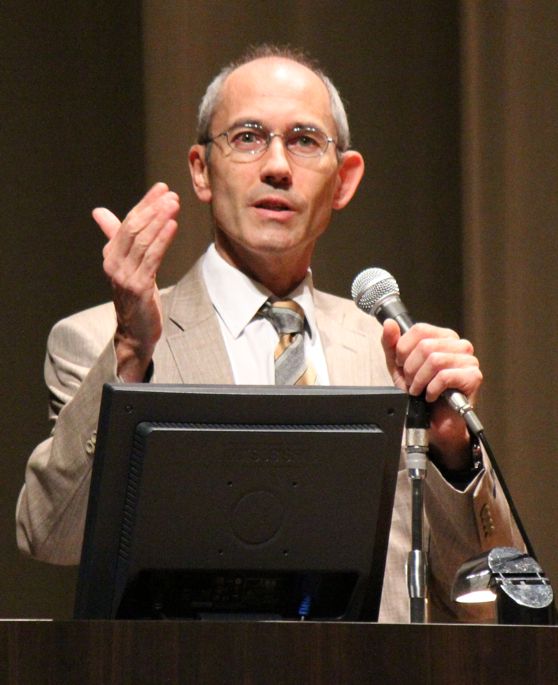