OpenSystems is a multidisciplinary group of the University of Barcelona that focuses on arts and public participation as core elements of the way of doing science. We work together with many actors and build tailored-made research collectives to address concerns and issues mostly grounded in urban contexts.

Our methodology is based on community processes and we are committed to an horizontal research through innovation and public engagement. Data science, complex systems science and social or socio-economic systems are our primary areas of expertise.

We co-design collective and pop-up experiments to raise evidences to respond societal challenges and to publicly discuss the results in a way which is valid for a wide range of actors. Our experimental setup is placed in the wild with situated, public and participatory experiments involving citizens at different levels.

OpenSystems is fully committed with the emerging Citizen Science which includes amateurs and concerned citizens in research processes. The group is one of the founders of the European Citizen Science Association. We have also created and we are currently coordinating the Barcelona Citizen Science, an initiative with Institute of Culture of Barcelona (City Council).

We also incorporate artists and designers into scientific groups, in a stable and fruitful way, so that they are essential contributors in the knowledge generation process. OpenSystems has a long experience collaborating with cultural institutions through the organisation of activities and by curating exhibitions. In all cases, we aim to transform research into a full cultural experience able to drive social changes.

From September 2009 to March 2012, working alongside Arts Santa Mònica, we opened up laboratories for scientific research into artistic creativity, which was eager for new themes and content, and hungry for innovative tools and science-related languages. All projects included a wide range of activities where audience acted not only as mere visitors but also playing an active role.

In November 2011, we were awarded the Laboratory the Antoni Caparrós Prize for Best Knowledge Transfer Project. The Laboratory also was selected among the 20 most innovative initiatives coming from public administration in Catalonia (Innogencat 2012). In 2012, the Laboratory mutated into a research group within the University and received the name of OpenSystems. We belong to Complexity Lab Barcelona and to the Catalan association of complexity science Complexitat.CAT. 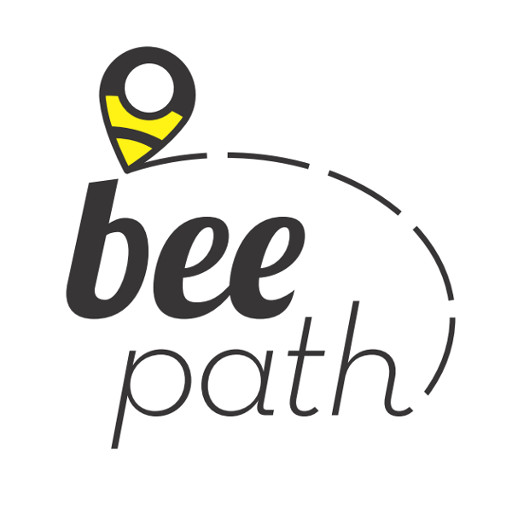 We are a group of experts from different disciplines that converge for studying human mobility by using a mobile application. 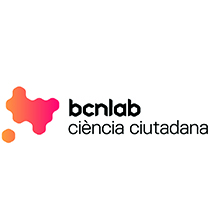 The initiative by the Institute of Culture of Barcelona wants to build an open laboratory with the citizens. We build and take care of the citizen science community. 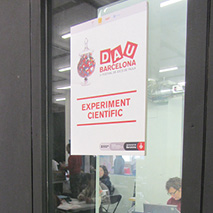 We propose collective experiments with a highly participatory component that allow to understand how we behave and make decisions.