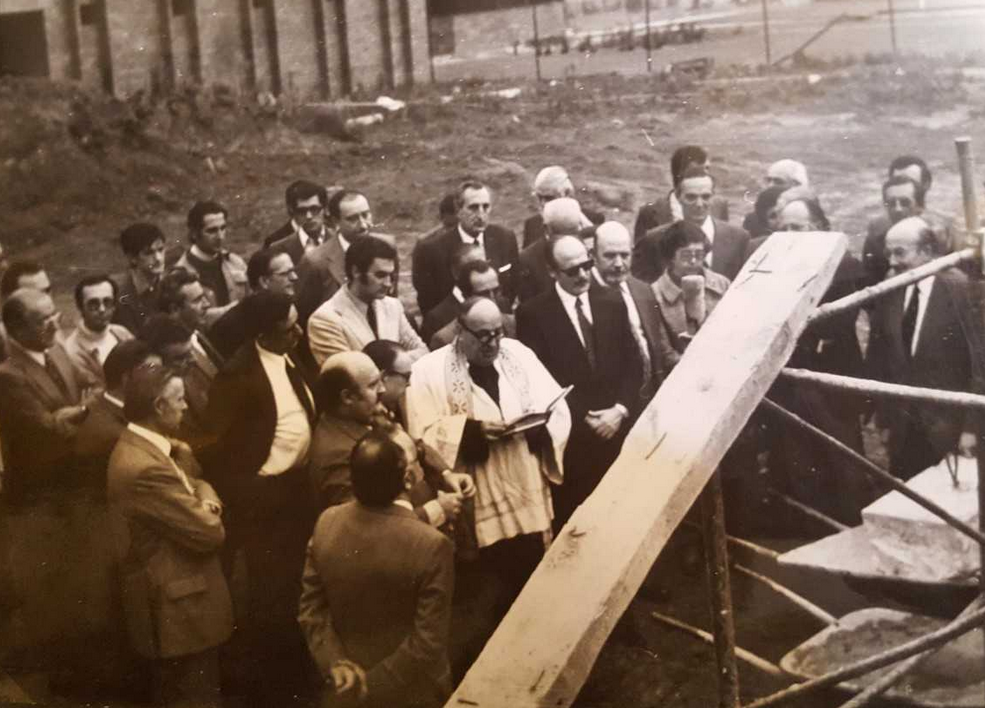 The Faculty of Biology at the University of Barcelona was created in 1974 and was pioneering in Spain.

It was founded as a result of expanding knowledge in the field of life sciences, accompanied by constant diversification. Soon other faculties of biology emerged that led to a new, better definition of the profile of a biologist. One factor that helps us to understand this development is the division of the Natural Sciences degree into two qualifications, Biology and Geology, which had happened almost twenty years earlier (1952). Both qualifications continued to be taught in faculties of sciences, and still are in some universities.

The foundations of the Faculty of Biology can be traced back to the creation of the Chair in Natural History at the University of Barcelona in 1899. Perhaps it was no coincidence that this position was held by a man like Odón de Buen (1863–1945), known for his controversial nature and radical Darwinism. He must have come up against the firm conservative stance in Barcelona at the time in response to the rise of materialism and atheism in the natural sciences. In fact, this situation reflected a fierce controversy throughout Europe. The opening of the main building of the Faculty of Biology in Barcelona in 1982 coincided with the centenary of Darwin’s death. There was an echo of former times in the commemorative event that packed the university’s Paranymph Hall with an audience of people from three generations, imbued with devotion to Darwin.

For many years, the degree in Natural Sciences had only been offered in Barcelona and Madrid, until the aforementioned expansion occurred. Of course, some of the professors were distinguished, but the social impact was initially limited almost entirely to the training of natural sciences teachers for upper secondary school. Around the 1950s, graduates in natural sciences, and subsequently in biology, began to work in new basic and applied research centres, mainly under the auspices of the Spanish National Research Council (CSIC). One example at the University of Barcelona is the Fisheries Research Institute (IIP) (now the Institute of Marine Studies [ICM]), which was promoted by the CSIC. Graduates from the talent pool of naturalists and then biologists also began to find jobs in industry and the health sector. Subsequently, graduates also entered various government and services sectors.