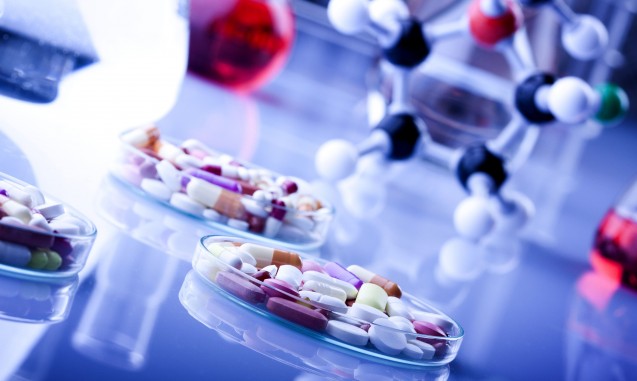 Antimicrobial drugs are the main tools available in human and veterinary medicine to treat infections caused by bacteria, fungi, viruses and some parasites. The problem is that some microorganisms have traits that reduce or eliminate the effectiveness of the drugs designed to fight them. Antimicrobial resistance has always existed: the evolution of resistant strains is a natural phenomenon. However, resistance has increased and worsened in recent years. The main reason for this is the inappropriate use of antimicrobial drugs, and particularly antibiotics.

The use and abuse of antibiotics

Every time we use an antibiotic, we eliminate bacteria that are susceptible to it, but resistant bacteria survive and replicate with the resistant capacity incorporated. The widespread use of antibiotics has led to the propagation of antimicrobial resistance. As a result, infections that could be cured in the past are becoming untreatable.

Up to 30% of antibiotics are taken incorrectly

Epidemiologists estimate that up to 30% of antibiotics are taken incorrectly. They are overused in the treatment of illnesses for which they are not suitable, such as flu or very minor illnesses. They are also badly used, as patients tend to stop taking their course of antibiotics as soon as they start to feel better. However, the biggest abuse of antibiotics is not in human medicine, but in the livestock sector.

Antibiotics may be mixed with animal fodder, because they have been shown to protect farm animals against illness, reduce mortality rates, and speed up the fattening-up process. This very widespread but also controversial practice contributes to increasing the propagation of antimicrobial resistance, and when humans eat animal products, they may incorporate resistant bacteria into their organisms. Antibiotics can also be used in crop growing, although this practice is not as common.

The fact that some microorganisms are immune to the action of drugs means that certain diseases cannot be cured, or can be cured but only after longer, more complex treatments. This increases health care costs and, what is more worrying, increases the risk of death. Antibiotic resistance is associated with twenty-five thousand deaths a year in Europe, and costs us around 1.5 billion euros. That is why the World Health Organization considers it a global health threat and is searching for solutions; one of which is investment in research. It is also extremely important to raise community awareness about responsible antibiotic use.