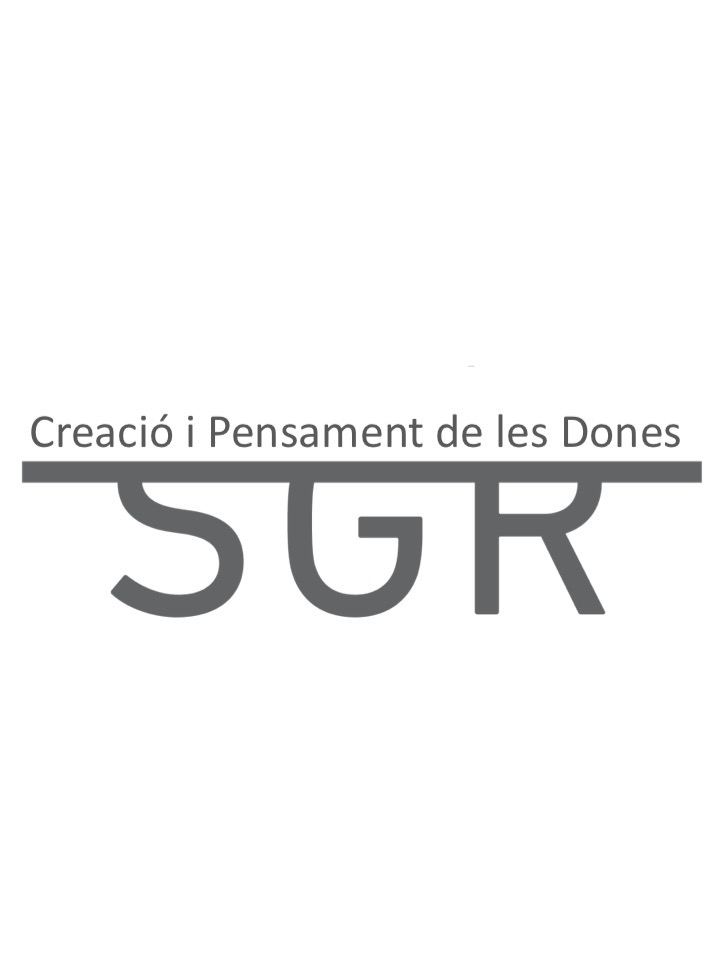 Three groups with a long trajectory of women's and gender studies: the Centre Dona i Literatura (Gènere, sexualitats, crítica de la cultura) [Center for Women and Literature. Gender, sexualities and cultural criticism], the Seminari Filosofia i Gènere and Tàcita Muta (Grup d'Estudis de Dones i Gènere a l'Antiguitat) of the Universitat de Barcelona, joined to enhance the interdisciplinarity of their research, dedicated to the study of women's creations in the fields of literature, cinema, fine arts, philosophy and history, from Antiquity to the 21st century, with the goal of analyzing representations of gender in texts and cultural practices. Marta Segarra Montaner was the PI until September 2015.

The Centre Dona i Literatura was founded by Àngels Carabí and Marta Segarra and started its activities in 1990 as the Seminari de literatura feta per dones, which was consolidated as a research center recognized by the Instituto de la Mujer in 1994. Marta Segarra was the director between 2003 and 2012. It is located at the Faculty of Philology of the Universitat de Barcelona. It is the headquarters of the UNESCO Chair for Women, development and cultures since January 2004, together with the Universitat de Vic. It was the main group of the Xarxa Temàtica Dones i cultures of the Pla de Recerca of the Generalitat de Catalunya (D.O.G.P. December 30, 1997), renewed in 1999, 2001 and 2004.

The centre edits the academic essay collection Mujeres y culturas, published by Icaria Editorial (Barcelona) and directed by À. Carabí and M. Segarra, as well as the annual journal Lectora. Revista de dones i textualitat (nº 1: 1995 ...) (indexed in group B by the Generalitat de Catalunya). Researchers A. Mirizio (co-director of the magazine), A. Carabí, H. González and M. Segarra are part of its editorial board.

The Seminari Filosofia i Gènere has established a close relationship with the Seminario María Zambrano of the Universitat de Barcelona, directed by Carmen Revilla. They have carried out several joint publications, including the dossier "Las mujeres y las ideas" coordinated by Rosa Rius and Fina Birulés and included in Lectora. Revista de dones i textualitat n. 9 (2003). F. Birulés and R. Rius are part of the editorial board of the jounal. In 2002 it organized the 10th International Symposium of Women Philosophers (IAPh) at the CCCB under the title "La passió per la llibertat", the proceedings of which were published.

Created in 1998 by Maria Dolors Molas i Font, the main objective of the "Tàcita Muta" research group is to promote and develop scientific and cultural activities related to women's history and archeology, and thus to contribute to the dissemination of thought and research about our shared and specific historical past.

Since 2003, Tàcita Muta has organized the "Jornades sobre la violència de gènere. Novembre 25", which aims to analyze why patriarchal violence has been perpetuated throughout history. It has also developed several joint publications and organized seminars and university extension courses.