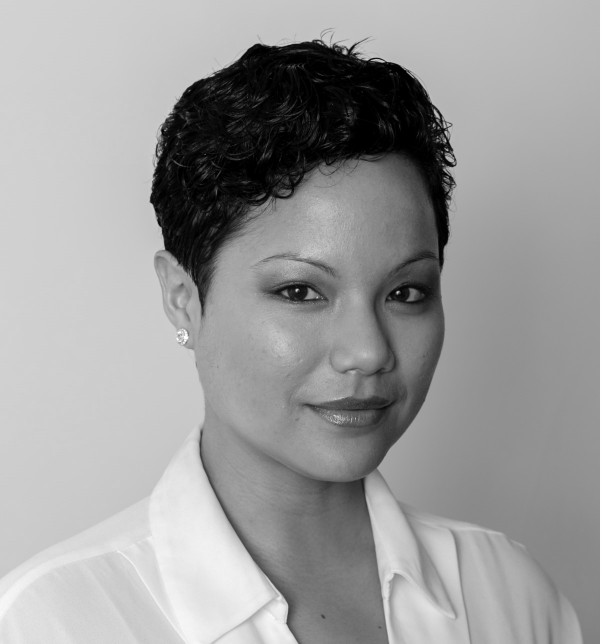 Moira Rachman started her PhD at Universitat de Barcelona on September 1st 2016. Prior to this, she obtained a Bachelor’s in Pharmaceutical Sciences and a Master’s in Drug Discovery & Safety with a specialization in Drug Design & Synthesis at the VU University Amsterdam. She is enthused by computer aided drug design (CADD) methods aimed at retrieving potent and safe ligands. During her Master’s thesis project, she developed an automated method for gathering ligand-target interaction data on Phosphodiesterases (PDEs). Furthermore, she developed an algorithm that assembled, aligned and docked novel ligands generated from PDE building blocks. She then performed a study on incorporating synthetic feasibility in CADD methods using known fragment libraries. At the same time, she was responsible for guiding students during projects and practical sessions. Although in the early stages, for her PhD, the main goals are to create a platform for chemical navigation that is capable of guiding fragment-to-hit evolution, and to apply the method on targets that have been dubbed as ‘undruggable’.