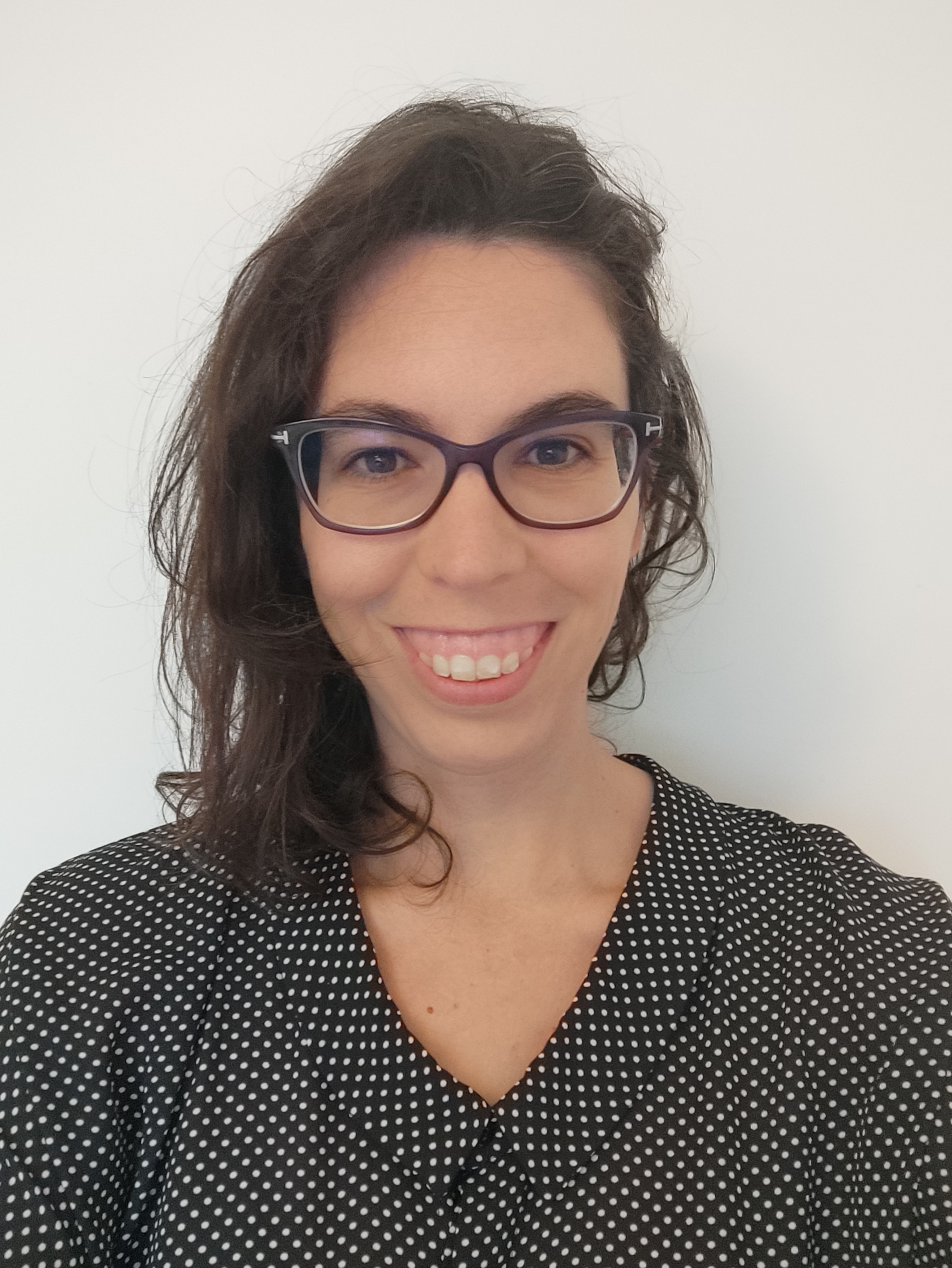 Alba del POZO holds a PhD in Literary Theory and Comparative Literature by the Universitat Autònoma de Barcelona. She is currently a Lecturer in Spanish at the University of Leeds, UK. Her research expertise focuses on the dynamics related to sickness and gender as ways of understanding subjectivity and identity in Spanish fin-de-siècle literature. She has investigated aesthetic movements from the period in authors such as José María Llanas Aguileniedo -being a specialist in his cultural production; Emilia Pardo Bazán or Benito Perez Galdós, among others. She has also participated in research projects on female travel writing between Spain, Latin America and the US between the 19th and the 20th Century. Currently, she is interested in teaching Spanish as a foreign language. She has investigated on language learning methodologies. Specifically, she has published works on peer oral assessment, CLIL (Content and Language Integrated Learning) and intercultural skills. She has been part of ADHUC since 2017 and she is also a member of the Editorial Team of Lectora: Revista de Dones i Textualitat.