Theory of Emotions and Gender in Twenty-First Century Popular Culture 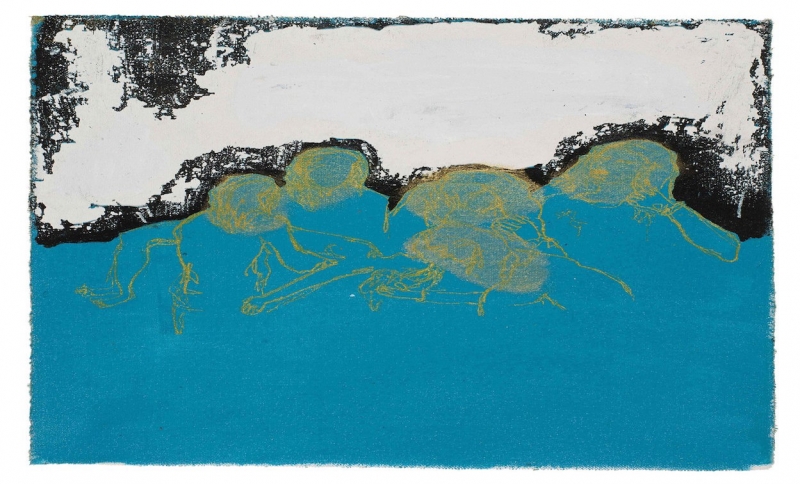 This project aims to reflect on and analyze the way in which, and under what premises and from what ideological positions, the negotiation between gender and emotions is produced in twenty-first century popular fiction. This historical period is marked by radical changes in socio-economic structures and in the technologies of cultural consumption. Cultural theory of emotions base their premises on the idea that it is impossible to conceive of a social actor as lacking in values and emotions, and it is in popular culture that emotions are most obviously enacted, reinforcing or hiding the achievements of gender politics. Furthermore, the emergence of new technologies and formats for cultural consumption has forged new rules for cultural communication, rupturing the boundaries between public and private spaces. The present research project seeks to generate a complex portrait of how cultural emotions effectively participate in the negotiation of gender stereotypes and prejudices in the production of popular culture. Its extensive and ever-changing character makes it an influential and significant corpus from which to diagram contemporary social and cultural practices. The corpus will be comprised of a selection of significant literary and filmic texts, television series, transmedial narratives and electronic literature.