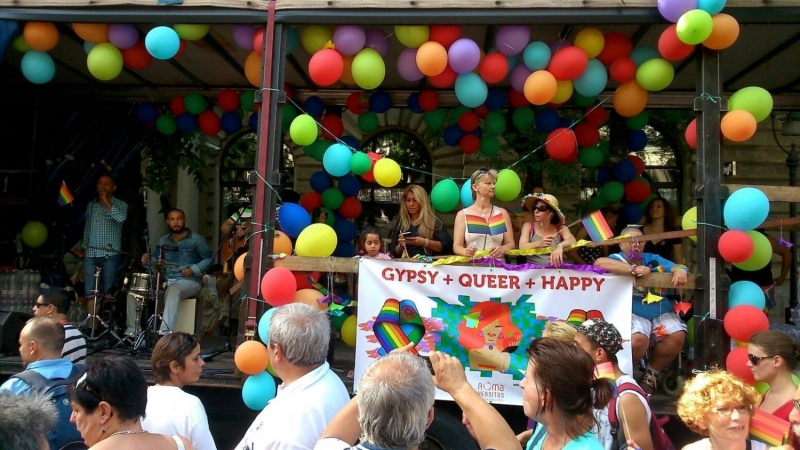 This project aims to apply the theoretical and critical examinations of the concept "community" carried out in the previous two projects of the team to the case study of the Roma community, the largest ethnic minority in the EU as well as the most affected by exclusion and inequality. The Roma community is transterritorial and defines itself not by its belonging to any nation or State, but by shared values within a tradition and by a specific conceptualization of the individual and the group. But the community is also defined by and through the gaze of the other, which interprets it according to reductive and stereotyped parameters. Both self-definitions and hetero-designations of the Roma communities are expressed via images, the media and political discourses, as well as by literary and artistic ones. The goal of this project is to analyze, from a gender and sexuality perspective, the role of these literary, artistic, and media discourses, as well as of life stories, in the symbolic construction of the Roma communities, especially in regards to women and their bodies, in terms of those images and discourses that provide new visions of them and that are hybrid and sexualized. The cultural corpus both produced and consumed by the Roma communities in the last 20 years offers key images of authority and empowerment that differ greatly from old patriarchal, misogynistic and homophobic stereotypes. These images can both redefine and help renegotiate new identitarian images in the context of the economic and social changes of the last few decades.