"Los invertidos", a book by G. Huard about the repression of gay and trans people during the Francoist regime in Catalonia 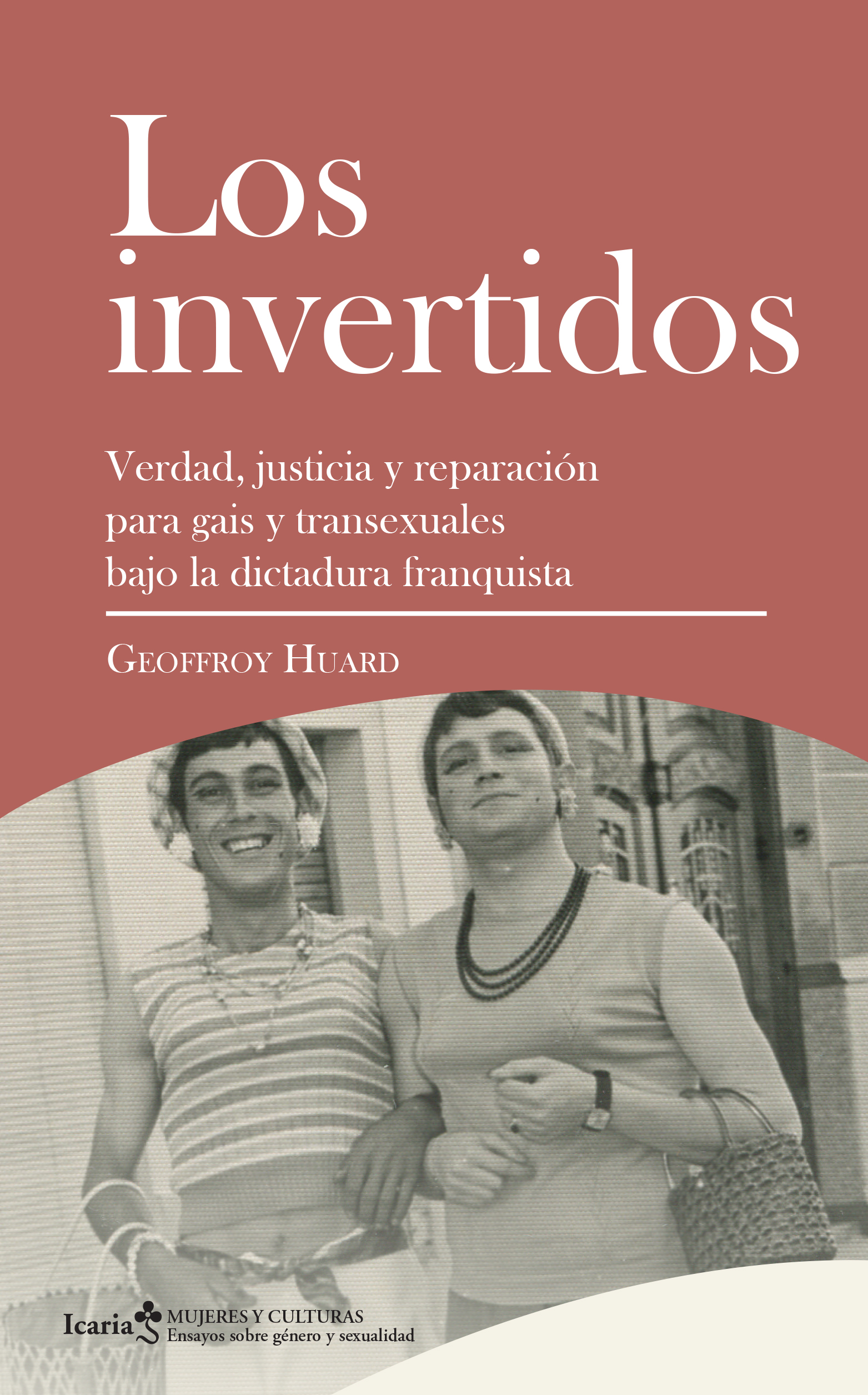 The Mujeres y culturas collection has added a new title to its list: Los invertidos. Verdad, justicia y reparación para gais y transexuales bajo la dictadura franquista (Icaria, 2021), by Geoffroy Huard. This volume revisits the history of repression and resistance of queer people under the Spanish dictatorship from a class perspective. Huard rewrites, in a more personal and informative style, the report he wrote for Ajuntament de Barcelona for a 2017 lawsuit against Franco's regime. In his research through the available archives from the period, Huard recovers those cases applying the Vagos y maleantes Act and the Peligrosidad y rehabilitación social Act used against queer people, and reflects about the terms "invertidos" and "homosexuales" used broadly against all types of sex-dissident people (including feminine men, transvestites, trans people, sex workers, etc.) and under which these people were pressed charges. The author highlights the impact of class on the application of such laws, which always affected the working class almost exclusively. Los invertidos recovers queer memory from the more than 30 years of dictatorship, well before what we now know as the sex liberation movement.