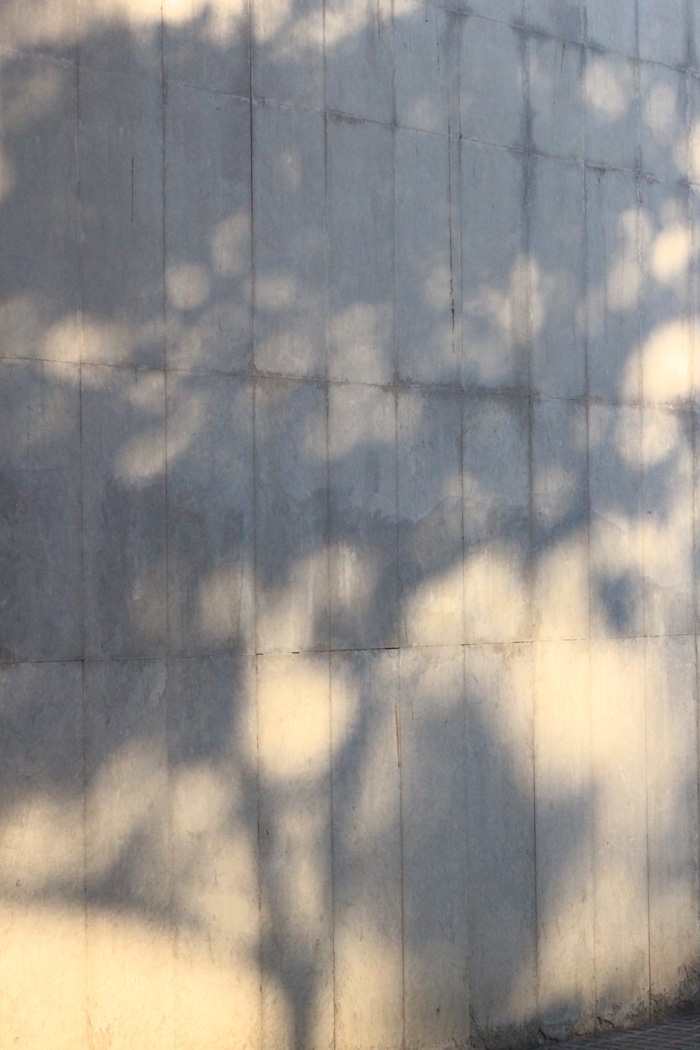 In the so-called postmodern era, both literature and cinema made by women in France and Francophone countries have been characterized by the broad space given to the representation of feminine desire as the vehicle for the expression of new cultural and identitary perspectives.

The main objective of this project is to conduct a comparative study of the literary and cinematographic production of French-speaking women in the postmodern period, which corresponds roughly to the last two decades of the 20th century and the first years of the 21st century, following the thread of desire, a very common subject in texts by women. By "desire" we mean not only what relates to sexuality, but also -taking on a psychoanalytic perspective- what moves the subject to communicate through words or images their most intimate anxieties as well as to overcome the limits of the self in approaching the Other.

Since the corpus includes literary and film texts not only from France, but also from French-speaking countries, our analysis will have a multicultural scope in order to approach their diverse social and cultural reality, especially as regards to the condition of women.