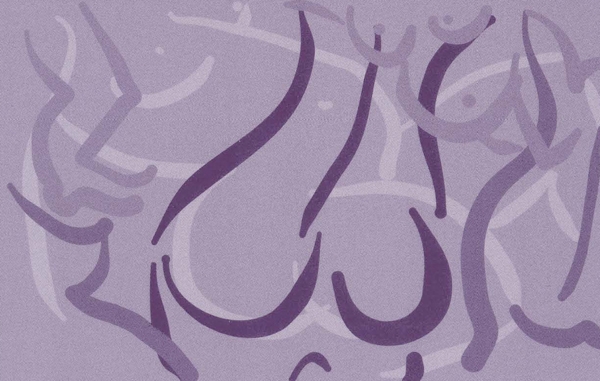 In recent years, both literature and cinema made by women in Spain have given great importance to the expression and representation of desire, a specifically feminine desire that would move away from its traditional patriarchal representations as found in literature and the arts throughout the centuries. Given that literature and cinema could be said to be the two media that most influence our individual and social behaviours nowadays, their analysis is essential in the construction and promotion of a new "policy of desire" that allows women to live their desire beyond generic norms.

The main objective of our project is to carry out a critical analysis of the cinematographic and literary production of women in Spain from 1995 to 2002 within the frameworks of Gender Studies and feminist theory. The selected texts pay special attention to desire, either to deconstruct its traditional vision or to present alternatives. The traditional representations of feminine desire began to be deconstructed earlier in French cultural discourse, where literature and film by women have been discussed since the 1970s; therefore, we will also analyse their influence in Spanish texts.