Diego Muñoz-Torrero graduated in Pharmacy at the University of Barcelona (1989), where he received the PhD degree (Medicinal Chemistry) in 1994 under the supervision of Prof. Pelayo Camps. For 2 years (Jan 1996 to Dec 1997) he was a postdoctoral researcher at the Institut für Organische Chemie of the Georg-August Universität (Göttingen, Germany), under the supervision of Prof. Reinhard Brückner.

In 2001 he was appointed Associate Professor of Organic and Medicinal Chemistry at the Department of Pharmacology, Toxicology and Therapeutic Chemistry, Faculty of Pharmacy and Food Sciences, University of Barcelona (UB) and since July 2022 he is Full Professor at the same department.

He was Vice-Dean of Research of the Faculty of Pharmacy and Food Sciences (UB) from November 2009 until March 2018. He is currently Head of the Laboratory of Pharmaceutical Chemistry of his faculty and member of the Governing Board of the Institute of Biomedicine of the UB (IBUB-Drug and Target Discovery) since its founding in 2007.

He has authored 110 papers, 10 patents, and 7 book chapters, and guest-edited 18 special issues in medicinal chemistry journals and 9 E-books.

He currently serves as the Editor-in-Chief of the Medicinal Chemistry Section of the MDPI journal Molecules and belongs to the editorial advisory board of several medicinal chemistry journals. 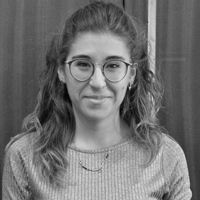 Dr. Elsa Martínez
is a post-doctoral researcher who has recently joined Dr. Diego Muñoz-Torrero’s lab as part of a collaboration with La Fundació Bosch i Gimpera and the Vall d’Hebron Institute of Oncology (VHIO). After completing her MSc in Industrial Chemistry and Introduction to Chemical Research in 2014 at the Autonomous University of Barcelona, she moved to the University of Birmingham (UK), where she undertook her PhD under the supervision of Dr. Paul Davies from 2014 to 2018. Her project consisted of the development of a general strategy to construct complex imidazolyl heterocycles through a gold-catalysed annulation process. Following that, she worked as a Teaching Fellow in the Collaborative Teaching Laboratory at the University of Birmingham. 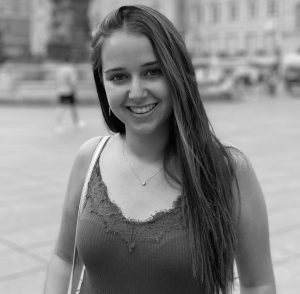 Noemí Martínez
is a 3rd year PhD student, graduated in Pharmacy by the University of Barcelona. After having spent two months of research training in Dr. Diego Muñoz-Torrero’s lab as an undergraduated student, she performed an Erasmus+ placement at Trinity Biomedical Sciences Institute (TBSI) in 2019, under the supervision of Prof. John Gilmer. After that, she obtained a collaboration scholarship to work in Dr. Diego Muñoz-Torrero’s lab, in a project devoted to the synthesis of novel multitarget anti-Alzheimer drug candidates. Then she participated in the 2019 LLAV 00017 project (AGAUR and FEDER) “Dual acting compounds for the treatment of neurodegenerative diseases”. Later, she obtained a predoctoral fellowship from Fundació Pedro i Pons to undertake a three-months placement in QPS Austria GmbH, where she performed in vitro studies of multitarget compounds. Currently, she is developing her PhD thesis in Dr. Diego Muñoz-Torrero’s group with the FPU predoctoral scholarship from the Ministerio de Universidades. 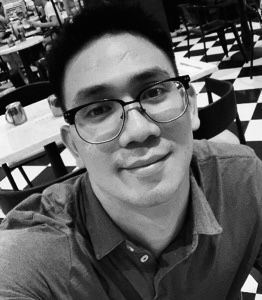 Aldrick Verano
is a second-year PhD student at the group of Diego Muñoz-Torrero in the University of Barcelona. During his master degree in the Philippines, he worked on the synthesis and derivatization of small molecules having a Michael acceptor moiety and tested them against various disease indications, namely as anti-inflammatory, anti-cancer and antimicrobial agents. He is one of the recipients of a three-year scholarship granted by the Philippine – Department of Science and Technology (DOST) in 2021 to pursue PhD studies. Currently his research interest focuses on the development of novel drug candidates with innovative mechanisms for the treatment of neurodegenerative diseases. 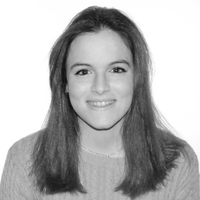 Anna Sampietro
is a second-year PhD student at the group of Diego Muñoz-Torrero in the University of Barcelona. She has been working for some months in 2019 and beginning of 2020 in the group of Dr. Diego Muñoz-Torrero. She has collaborated in a project aimed at the synthesis of novel compounds that hit multiple targets involved in the pathogenesis of Alzheimer’s disease. Within this project, she has also performed the evaluation of the inhibitory activity of the synthesized compounds against the aggregation of β-amyloid peptide in Escherichia coli cells. Finally, she did his final degree work in the same group, studying the evolution of scientific interest in multi-targeted drugs and the different targets of Alzheimer’s disease. Currently, she is developing her PhD thesis with the FPU predoctoral scholarship from the Ministerio de Universidades. 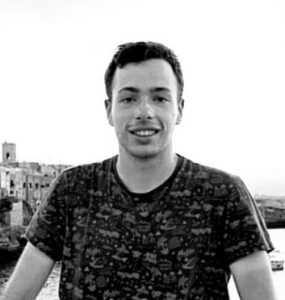 Javier Sánchez
is graduated in Chemistry from the Autonomous University of Madrid with a master in Drug Discovery. After graduation, he joined Spanish National Cancer Research Center (CNIO, Madrid), where he worked in the Medicinal Chemistry section as a synthetic chemist, gaining experience in the early stages of the drug discovery process. He collabored in the synthesis and optimization of compounds, either classical small-molecule inhibitors or protein degraders. He started his PhD. under the supervision of Dr. Diego Muñoz-Torrero and Dr. Santiago Vázquez in September 2022. The topic of his thesis will focus on the rational design, synthesis and evaluation of novel drug candidates with innovative mechanisms of action for the treatment of neurodegenerative diseases and neuropathic pain. 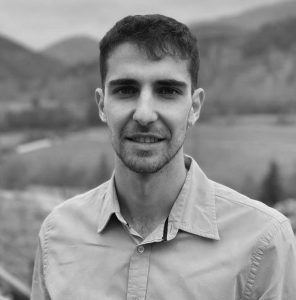 Pau Reolid
is an undergraduate Pharmacy student at University of Barcelona who has been working in the group of Dr. Diego Muñoz-Torrero since summer 2021. He is collaborating in a project with the aim of developing new antimalarial agents. 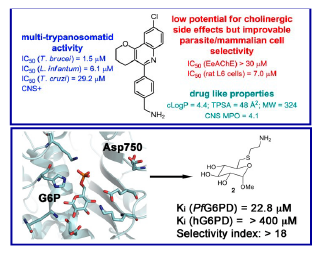 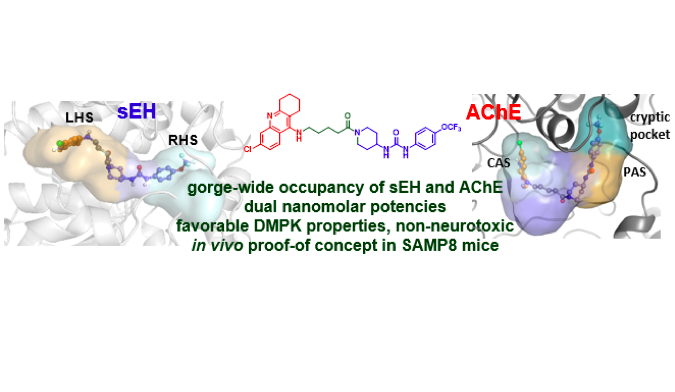 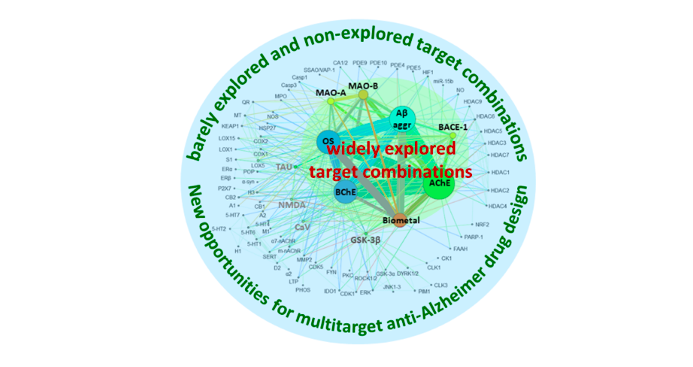 Multi-target drug compounds for the treatment of neurodegenerative disorders
Muñoz-Torrero, D.; Ferrer, I.; Sola, I.; Aso, E.
Patent WO2014206877 A1
Date of priority: 2014
Main institution: University of Barcelona / IDIBELL