Neuropharmacology of aging and neurodegeneration group is devoted to study molecular pathways implicated in neurodegenerative processes and to perform early preclinical studies in vitro and in vivo studying new compound to fight against Alzheimer’s disease and senescence. After working several years with non pharmacological (Diet, exercise, caloric restriction) and pharmacological strategies (melatonin or resveratrol) in the context of aging and neurodegenerative diseases, as Alzheimer’s disease or Niemann-Pick C, the research group is currently interested in discern the precise mechanisms of action and the molecular pathways implicated of new drugs synthetized by ChemMedPharm group or other medical chemistry collaborators. These include small molecules targeting neuroinflammation, mitochondrial stress, oxidative stress in pathological senescence and the crossroad with epigenetics. Some of the pharmacological targets where we are looking for new drugs are soluble epoxide hydrolase, imidazoline 2 receptors and G9a/GLP methyltransferase.

Mercè Pallàs is Full Professor in Pharmacology in the Department of Pharmacology, Toxicology and Therapeutic Chemistry, Faculty of Pharmacy and Food Sciences of the University of Barcelona (UB). He is also a founder member of the Institute of Neuroscience of the Universitat de Barcelona (NeuroUB). She has over 25 years’ experience working on preclinical pharmacology, with focus on cognitive decline in ageing and neurodegenerative diseases, such as Alzheimer’s disease (AD). After her PhD in the UB (1991), she spent one year (1992-93) at the Instituto di Ricerche Farmacologiche Mario Negri (Italy) working within the group of Prof. Daniela Corda on GPCR. He returned to Barcelona in 1993 as Associate Professor and was later promoted to Full Professor in 2011. 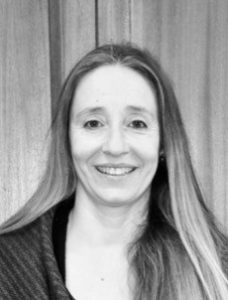 Tenured university lecturer in Pharmacology in the Department of Pharmacology, Toxicology and Therapeutic Chemistry, Faculty of Pharmacy and Food Sciences at the University of Barcelona. She has been working on pharmacology research since 1996. At 2001 she obtained her PhD degree in the UB. After that she spent one year (2003-2004) in the “Dipartimento di Fisiologia e Farmacologia Vittorio Erspamer” at the Università La Sapienza di Roma under the supervision of Prof. Ferdinando Nicoletti. During these years, she has focused her work on neurodegenerative diseases, Alzheimer’s and Parkinson’s disease. She has supervised three PhD Thesis. Moreover, she has participated in different research projects from public funding agencies. Pharmacology and neuropharmacology are the principle topics of her teaching activities performed in the UB. 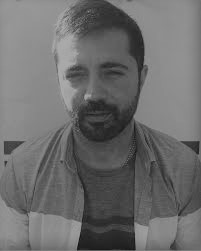 Lecturer Professor of Pharmacology at the Faculty of Pharmacy and Food Science at the University of Barcelona (UB) since 2020. He received his Ph.D in the epigenetic modulation of Alzheimer’s disease (AD) (Biomedical Biotechnology) in 2016 at the UB. During  doctoral thesis, he focused his knowledge in the epigenetic modulation of neurodegeneration and AD. Furthermore, the study of non-pharmacological interventions such as Environmental Enrichment (EE) paradigms in order to find new targets to prevent or cure the cognitive decline. His current research interest is the development of new chemical entities based on epigenetics to ameliorate and to prevent neurodegenerative diseases, including rare disease. He is also interested in the implications of the transgenerational epigenetic inheritance in the cognitive decline risk for the next generation. Pharmacology and drug discovery are the principle topics of his teaching activities in the Faculty of Pharmacy. 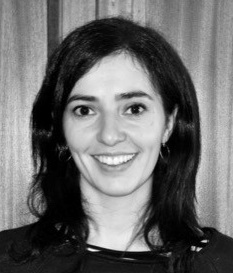 I am assistant professor of Pharmacology at the Faculty of Pharmacy and Food Science at the University of Barcelona (UB) since 2020. I also belong to Neuropharmacology research group. Within my field of interest, there is aging, Alzheimer’s disease and neuroinflammation. My PhD was focused on studying the cognitive impact of excess cerebral glucocorticoid that occurs while aging and with a stressful lifestyle. I also try to elucidate the mechanisms to reverse the negative effects produced by stress through pharmacological treatments. Specifically, I am based on applying a drug treatment, evaluate cognition and behaviour and investigating which molecular pathways are responsible for those modifications. Previously, I have carried out a placement in the same laboratory with the purpose of unveiling the role of a well-known and potent antioxidant in aged mice. 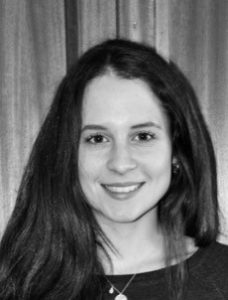 In 2016 I obtained my Pharmaceutical Degree in Greece, in the National and Kapodistrian University of Athens, after 5 years of intensive studies in Pharmacology, Chemistry and Biology. Since 2017, I have been carrying out my Research PhD at the Faculty of Pharmacy UdB, as a member of Mercè Pallàs group. Within the field of Neuroscience, I have always been interested in Brain Disorders, Nervous System Repair and Drug discovery. My PhD dissertation forms part of a drug discovery project, and combines behavioral studies in animal models with molecular experiments. In particular, it is focused on the pharmacological modulation of the I2-Imidazoline receptors by novel ligands, with the main goal to point out a new target in the fight against cognitive impairment and Alzheimer’s disease. 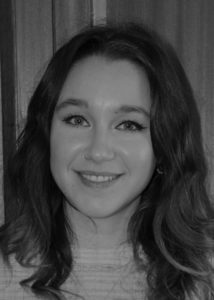 I am PhD student at the University of Barcelona under the supervision of Prof. Mercè Pallàs Lliberia and Prof. Christian Griñán Ferré. I am very interested in study biomolecular and psychological mechanisms that modulate aging and neurodegenerative diseases, principally Alzheimer’s Disease. My studies are about the effect of maternal diets across generations in an accelerated senescence mouse model. Moreover, I study how these environmental factors can modulate epigenetic mechanisms and predispose to manifest neurodegenerative diseases in subsequent generations. I completed my master thesis in Neuroscience in the same laboratory and I graduated in Psychology at Autonomous University of Barcelona. 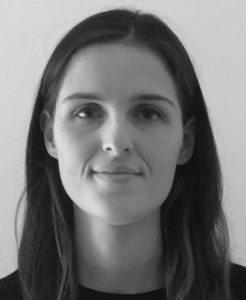 At present I am developing the thesis project in order to achieve the PhD under the supervision of Dr M. Pallàs and Dr. C. Griñán-Ferré. My background is a degree in Biotechnology (University Rovira I Virgili) and a Master in Neuroscience (Universtity of Barcelona). In the last 3 years I have participated in different research projects involved in the evaluation of pharmacological intervention in ageing, Alzheimer’s disease and Niemann-Pick disease murine models. 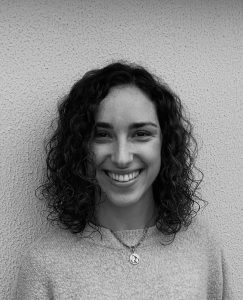 I am a Pharmacy graduate by the University of Barcelona. As an undergraduate student, I spent time in the Neurosciences group led by Dr. M. Pallàs and Dr. C. Griñán-Ferré participating in different research projects. After graduating, I had the opportunity to do an internship in the Neurosciences Group in Maciel Group  (Universidade do Minho, Braga), where I learned to work with C. Elegans through the study of new targets for Machado Joseph disease. In October 2020, I started my PhD studying the role of the histone methyltransferase G9a/GLP  in neurodegeneration using C. elegans and mice as experimental models. 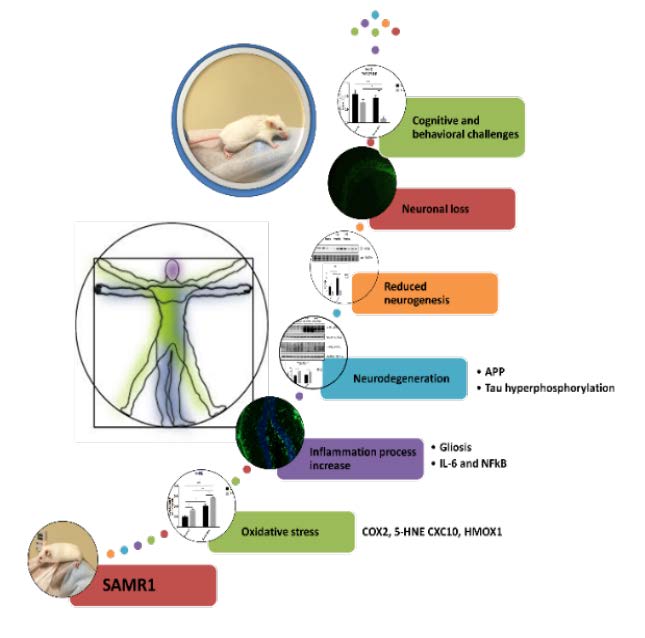 We focus our research in the study of the molecular mechanisms involved in behavioral abnormalities and cognitive decline, by using… 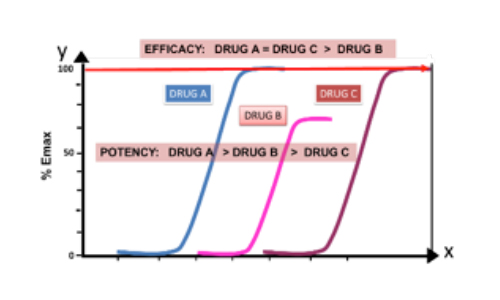 In this research line, our group is devoted to early preclinical evaluation of new compounds. Basically, we developed experimental strategies… 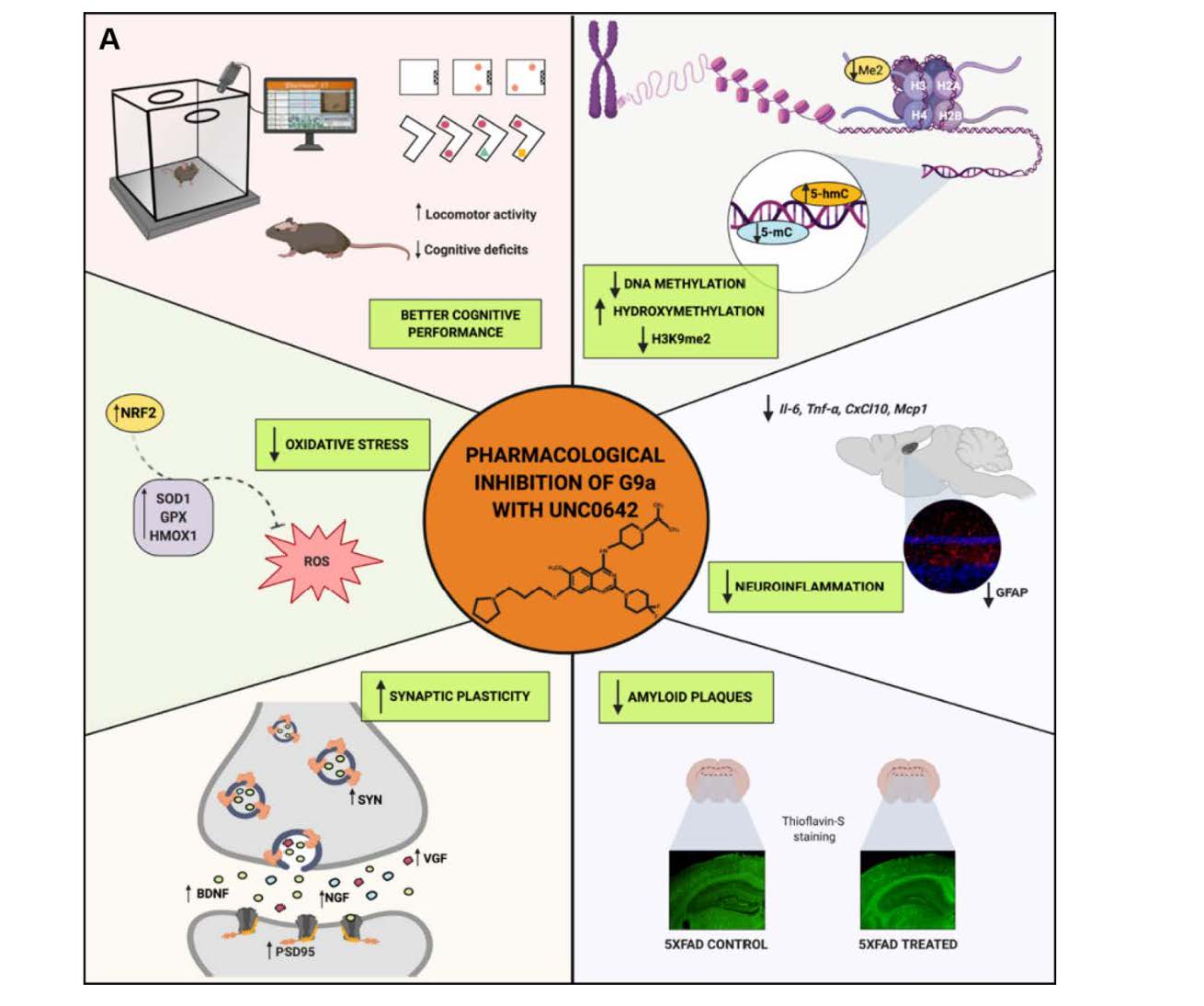 Disease-modifying treatment with I 2 imidazoline receptor ligand LSL60101 in an Alzheimer’s disease mouse model: a comparative study with donepezil 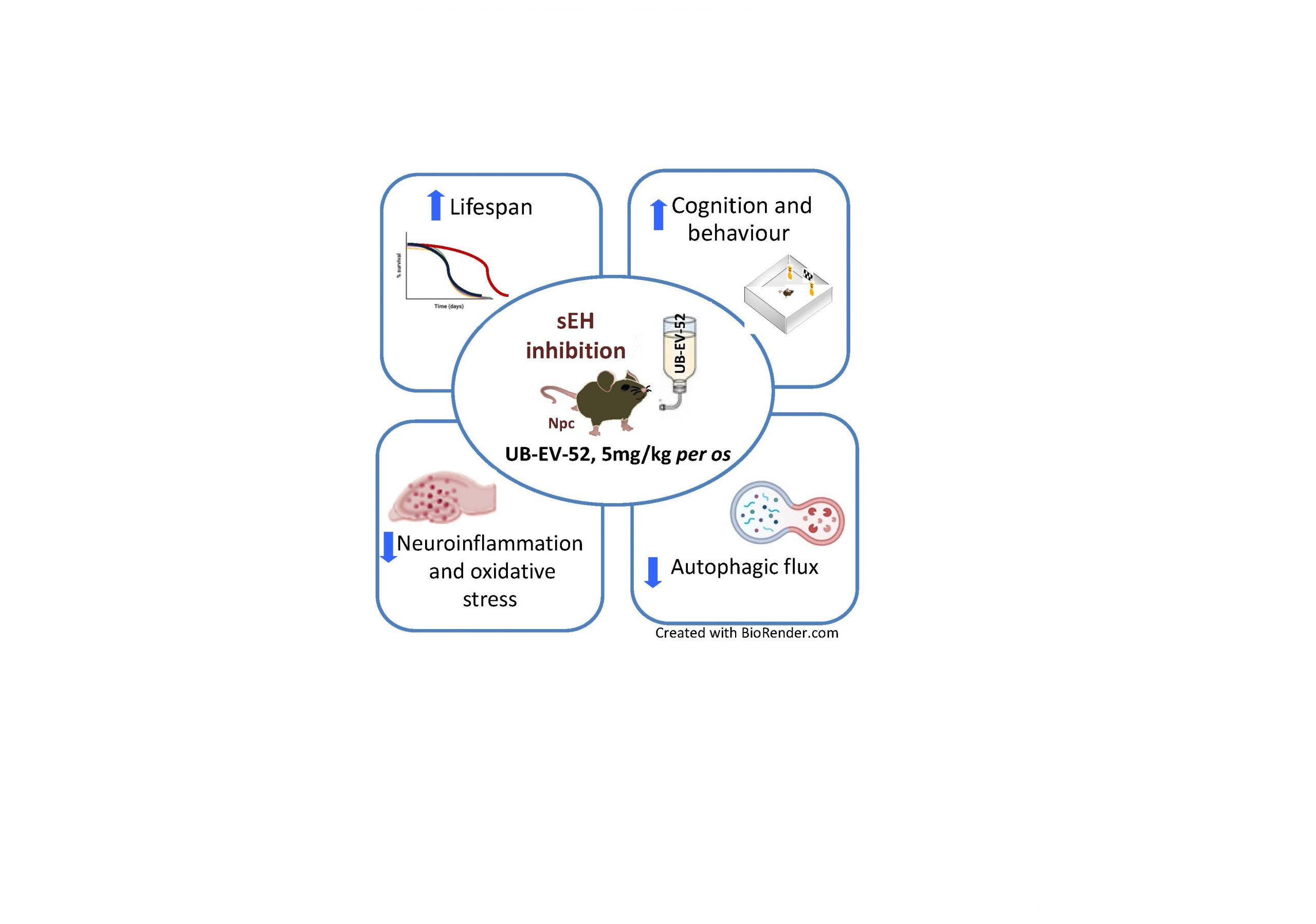 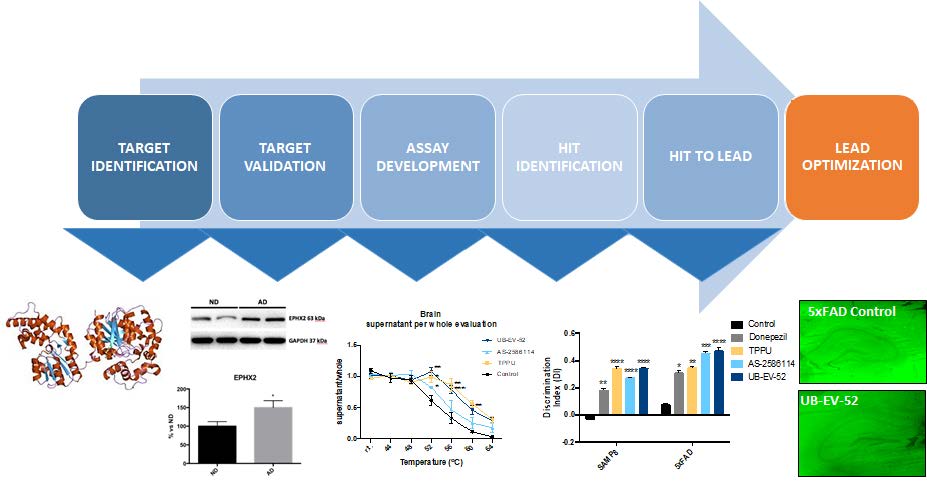 Publications at a glance

Section of Pharmacology and Toxicology
Faculty of Pharmacy and Food Sciences
University of Barcelona
Tel. 93 4024531