Frames of War: When Is Life Grievable? 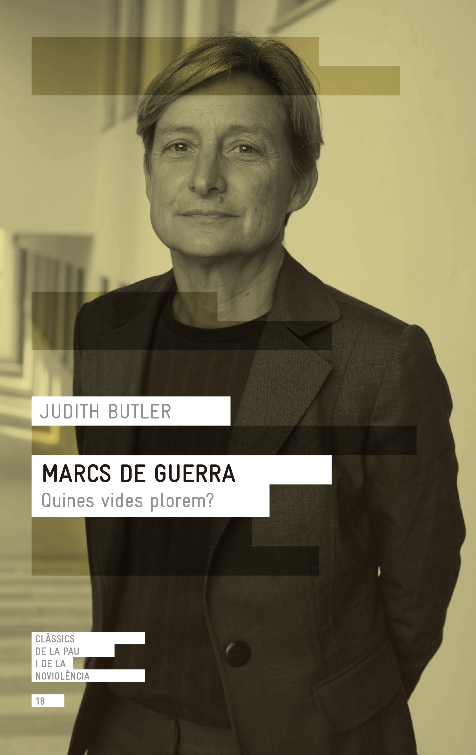 Marcs de guerra. Quines vides plorem?,  the translation of Frames of War: When Is Life Grievable? by American philosopher Judith Butler (Cleveland, 1956), has been published. It is the first complete book by the philosopher to have been translated to Catalan. Written in the context of the Iraq and Afganistan wars, and having knowledge of the atrocities comitted in Guantanamo and Abu Ghirab, the book, translated by Marina Espasa, explores how, in a war context, the West determines which lives are borth grieving -their own- and which aren't -those of the enemy. Butler also proposes a rethinking of progressist strategies of effectively opposing war.

The book, which is published with an introduction by À. Lorena Fuster, Seminari de Filosofia i Gènere—ADHUC researcher, has been edited by the Internation Catalan Institute for Peace and Angle Editorial.