(Un)Housing: Dwellings, Materiality, and the Self in American Literature 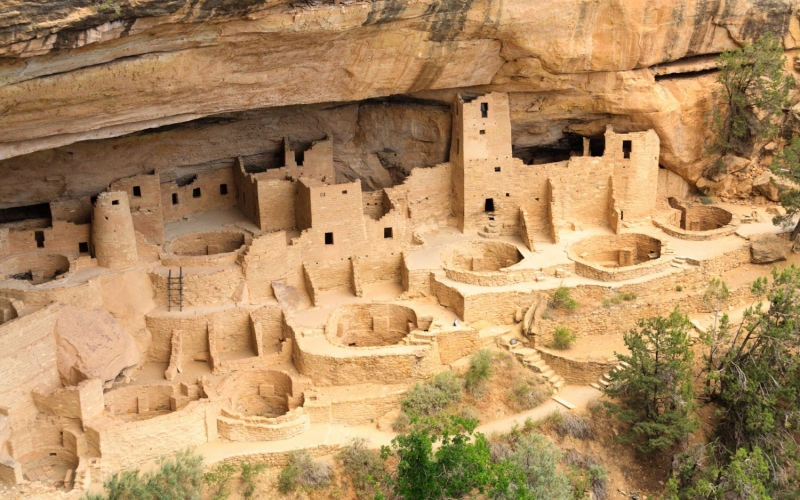 The project analyzes how American literature proposes that in those cases where the ideal of a socially sanctioned domestic space proves traumatic, hurtful, or antagonistic to the satisfactory constitution of free subjectivities, it is better to opt for a process of what Paula Geyh referred to as “unhousing”, that is, a movement to the margins of the relatively stable structures of society and the deconstructing of a unitary grounded subjectivity. If “unhousing” is understood as a gesture of the refusal to accept constricting, traumatizing, and damaging definitions of what a domestic space is all about, then unlearning –both individually and culturally– our ideals of the domestic space may hopefully result in freer subjects within what we might contemplate as not only living, but livable spaces, as well as in more sustainable, hospitable and, above all, habitable communities. The texts selected for our corpus indicate that old paradigms need to be pulled down so that new houses/subjectivities, new bonds and habitable domesticities may be constructed that are not dependent on owning, renting, or even residing in an actual physical house. These texts propose “unhousing” as the solution to the sets of expectations and requirements, when not demands, involved in the hegemonic definition of American house, American household, and the American feeling(s) of belongingness. These texts suggest we need spaces resulting from the acknowledgement of uncertainty and from leaving behind narratives of fixity and permanence, and from opening up to the community and to a greater experience of the larger world.