Vulnerability in Women's Philosophical Thought: Contributions to the Debate around Present Emergencies 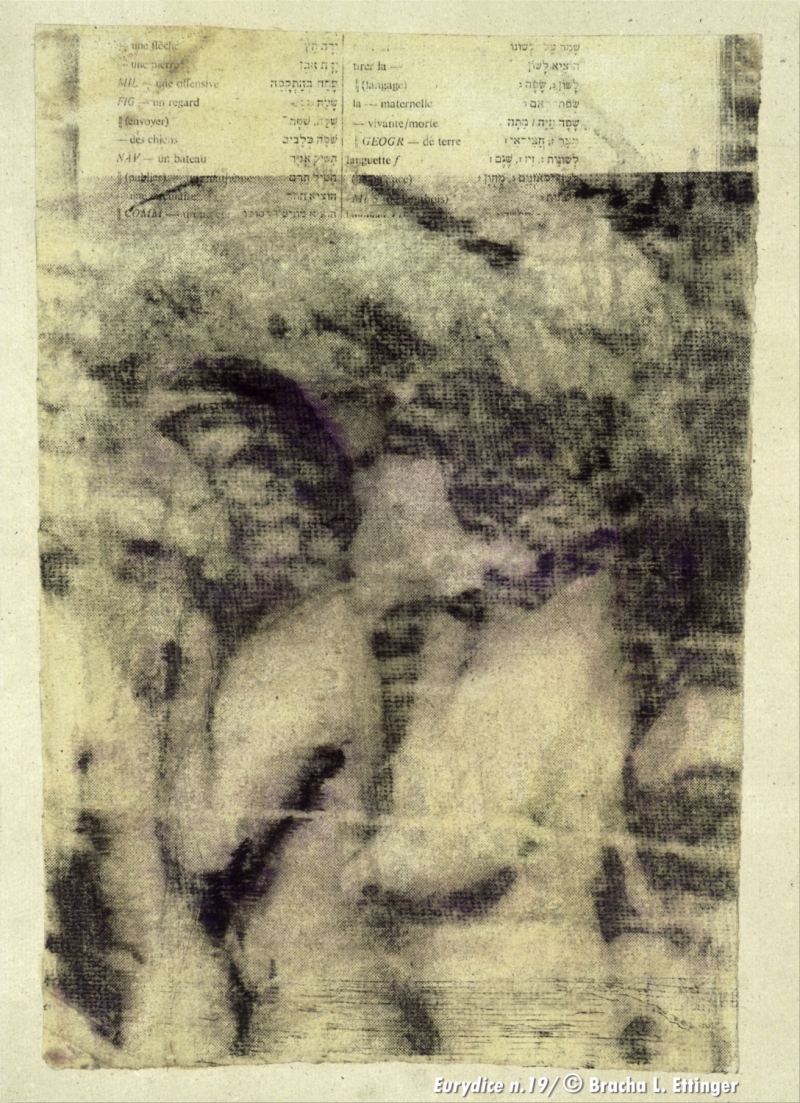 This project further elaborates the research done in previous projects, the objectives of which was to determine the features of women’s original contribution to 20th-century philosophy. In this new stage, it will further investigate the subject of violence and vulnerability in the work of early 20th-century thinkers. To do this, two different paths will be explored: first, the ideas of these philosophers will be confronted with current debates about contemporary manifestations of violence and vulnerability; second, a historical-philosophical genesis of the ideas of feminine fragility and vulnerability will be outlined. The theoretical and conceptual tools derived from our research will be compared with the analysis of clinical care treatments on women’s bodies as a place where different forms of violence intersect. This project poses, for the first time, the challenge of directly approximating feminine philosophical thought to professional and political sectors such as public health, and, for this purpose, includes professionals of these sectors in its team.