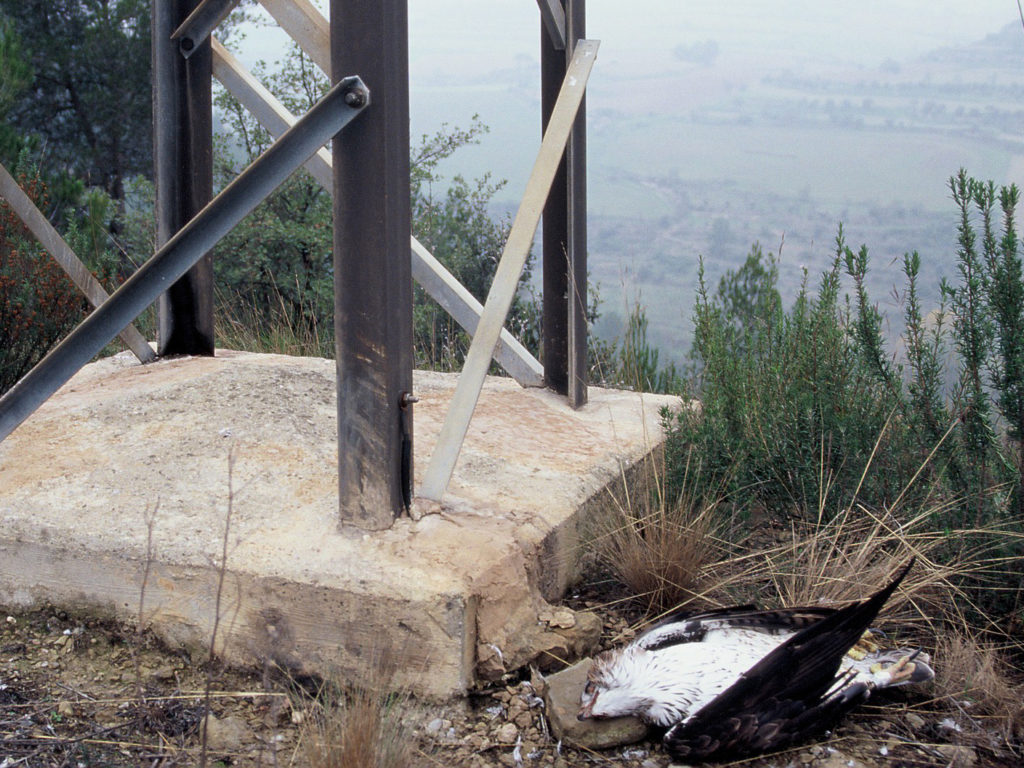 About 39,000 birds are electrocuted every year in Spain –about 3,000 in Catalonia–, but these figures could be even higher. A great part of the birds that are affected by electrocution are protected by law and are threatened species, such as the Spanish imperial eagle (Aquila adalberti), Bonelli’s eagle (Aquila fasciata), the red kite (Milvus milvus), the Egyptian vulture (Neophron percnopterus) and the cinereous culture (Aegypius monachus). In many cases, accidents due to electrocution are the main cause of death –the 61% od deaths of Bonelli’s eagle in Catalonia– and endanger the future of many populations in the natural environment.

Bird electrocution in power lines is a serious problem worldwide regarding conservation and it affects millions of birds in developed countries and in developing countries. The problem lies in the existence of overhead power lines which have dangerous designs, since those which are safe –and with the same cost– do not cause episodes of bird electrocution. 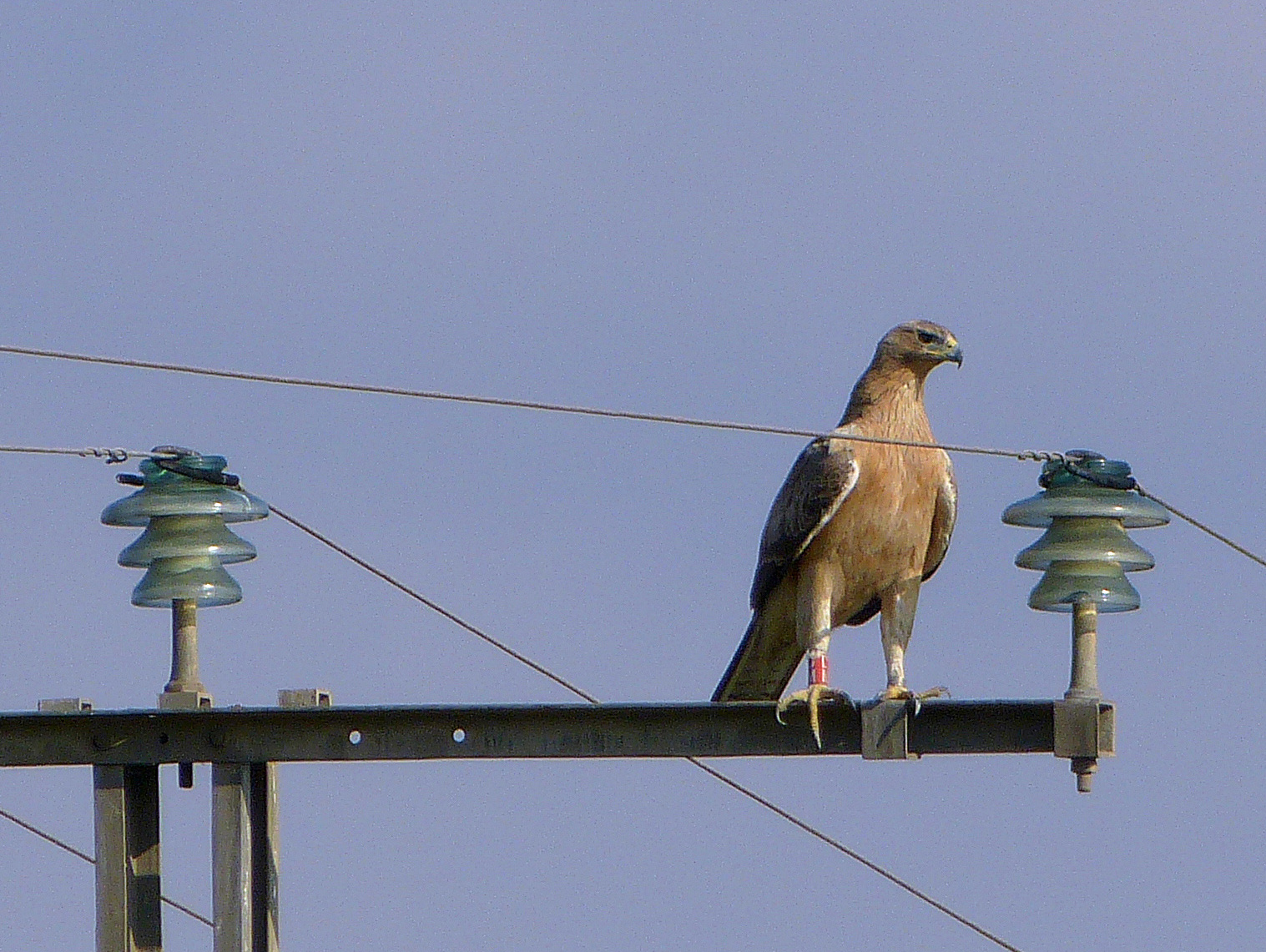 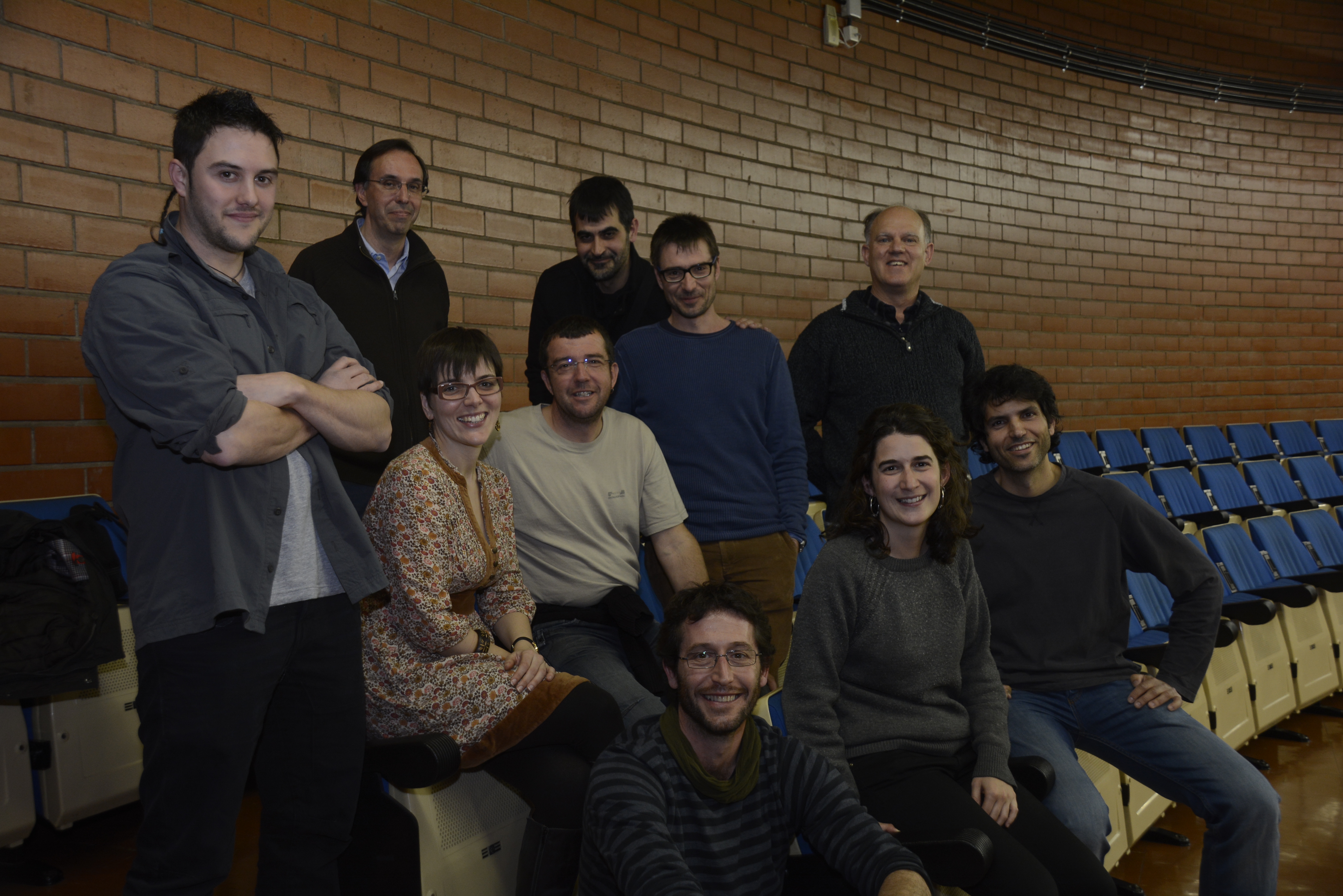 Implementing protocols on bird electrocution mitigation in Catalonia to reduce the high mortality of several species is the main objective of the new agreement signed by the University of Barcelona and Mava Foundation, an entity created in Switzerland in 1994 by the prestigious ornithologist and philanthropist Luc Hoffman to promote new strategical programs on the conservation of nature worldwide.

The agreement will be coordinated by the tenured university lecturer Joan Real and the tenure track-1 lecturer Antonio Hernández-Matías, from the Biodiversity Research Institute (IRBio) of the University of Barcelona, both members of the Conservation Biology Team of the UB. The research group, led by the lecturer Joan Real, has more than thirty years of experience in the scientific field, working on research projects in collaboration with administrations, electric companies, and conservationist organizations to palliate these dynamics. This wide technical and scientific knowledge enabled the identification of the most affected species by this problem, as well as specific areas with a higher impact of electrocution to prioritize the support that causes more deaths in these critical spaces.

“By using the developed protocols, we can act on those areas where the problem lies –and in particular, on the most dangerous supports–, which allows us to optimize human and economic resources in mitigation tasks, and therefore reach a higher effectiveness of the actions aimed at the conservation of species”, notes Joan Real, member of the Department of Evolutionary Biology, Ecology and Environmental Sciencesof the UB.

Protecting birds threatened by electrocution in the Mediterranean area

The project, which will use Catalonia as its geographical base, aims to be a role model for the most efficient strategy model to implement these protocols, mitigate bird electrocution and transfer knowledge to those sectors interested in it. Therefore, apart from improving the state of conservation of birds at a local level, the project wants to reach a relevant international outreach through dissemination and transfer of protocols and correction methods in collective managers involved in this problem in countries in the European continent, Maghreb, Turkey and the Middle East.

In this context, the Conservation Biology Team of the UB, in collaboration with the Directorate-General on Territory and Sustainability of the Catalan Government, will set two great demonstration areas with endangered species that are at risk of electrocution due to the power lines.

In these areas, there will be an inventory of dangerous electrical supports, aiming to show electric companies the urgent actions we need to take to correct these critical spots for birds. Later, the conducted actions will be validated and the positive impact of the measures on the affected bird populations will be valued. Participants in this global action plan are the University of Barcelona and the entities BirdLife International, UICN Espanya, Euronatur, Vulture Conservation Foundation and several environmentalist associations from Greece.

The new agreement, now signed by the University of Barcelona, is framed within the project by the Mava Foundation –coordinated by BirdLife International–, to reduce the mortality of migratory birds and vultures in the Mediterranean.

“Collaboration between the administration, researchers and electric companies is essential to reverse this relevant impact and contribute to preserve bird populations as essential components of the biodiversity”, conclude the lecturers Joan Real and Antonio Hernández-Matías (UB-IRBio).