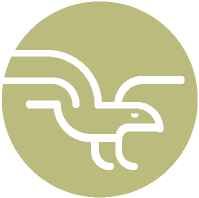 Ecology is the science that studies the interactions between organisms and their environment. This may be studied either at population or community scale. A population is a group of individuals of the same species that lives in a geographical area and a certain time, whereas a community is the set of populations of several species that live there. The ecology of populations and communities, then, studies the complex relationships between environmental factors and the abundance and distribution of a species, their structure of ages and sexes, and their dynamics over time, as well as the interactions with other species.

In Catalonia there are two endangered bird species of special interest: the Bonelli’s Eagle (Aquila fasciata) and the Egyptian Vulture (Neophron percnopterus). Both species are indicators of the health of ecosystems, as they are especially sensitive to changes and disturbances, and may be considered “umbrella” species, so that their conservation may also benefit other species and the habitats on which they depend. To know aspects that determine the ecology of these species, such as the viability of their populations, the trophic ecology, the use of space, and the selection of the habitat or the biology of reproduction and behaviour, would allow us to acquire very valuable information to better manage the ecosystems in which they live. 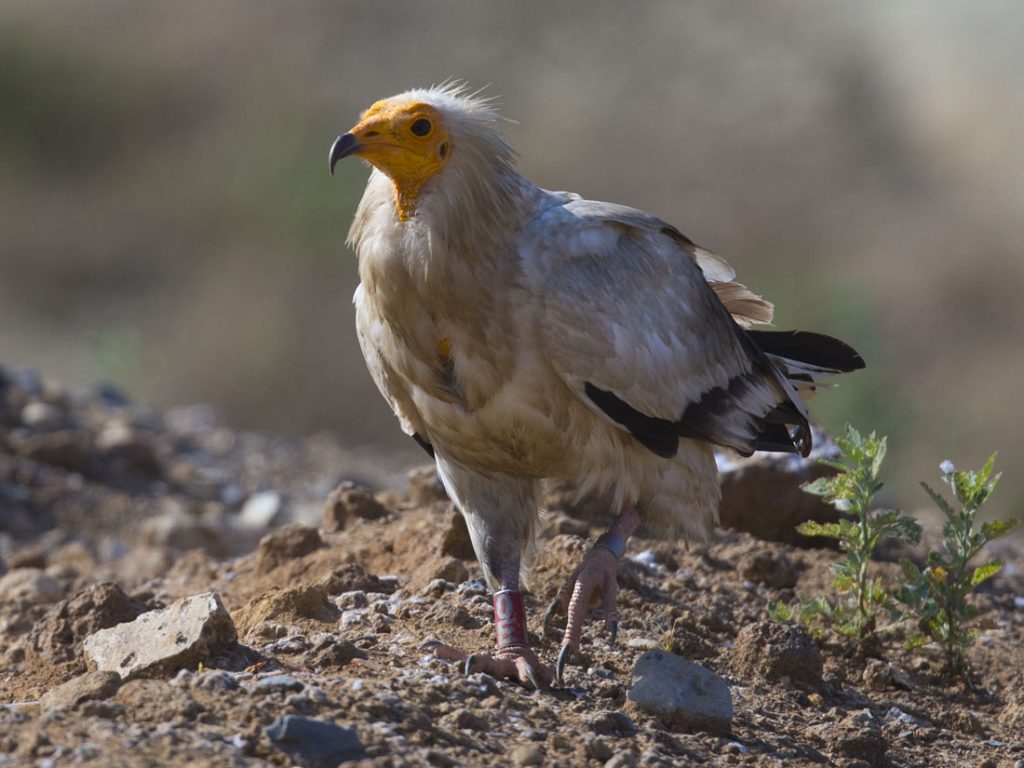