We will search for, catalogue, study and re-create devotional and commemorative practices, liturgical representations and monastic rituals based on monastic documentation (liturgical books and archive documents). We will produce and record a representation of these performances. 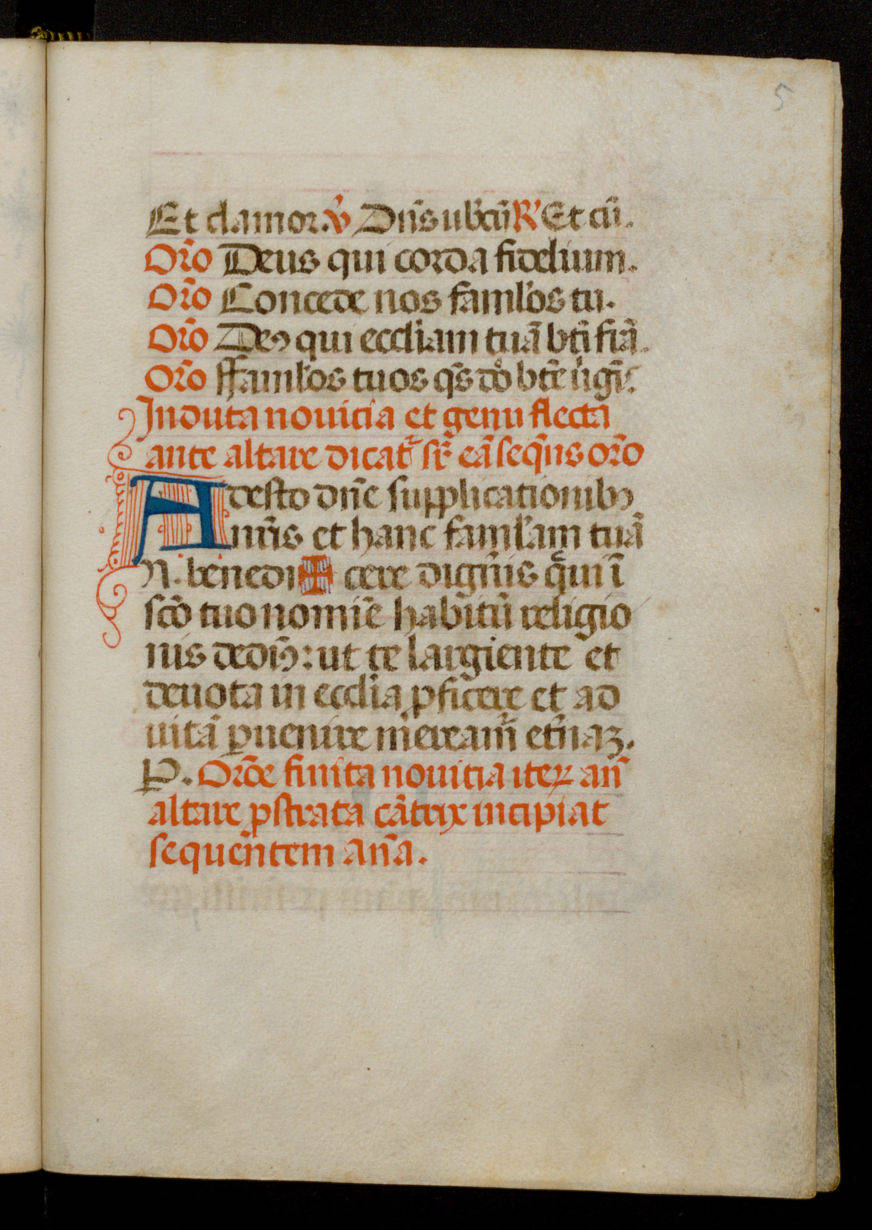 In this line of research, we will address material culture and monastic topography based on the centrality of performances and the performative dimension of some of the practices (liturgical, devotional, commemorative, legal) discovered inside the monastery or associated with monastic communities (both inside and outside). The interest in performance has led to the development of an entire interdisciplinary field (art, anthropology, literature, theatre, gender studies, liturgy, etc.) which provides a highly intriguing interpretative framework for mediaeval studies. The mediaeval setting, and particularly the monastic setting, offers a privileged setting that ranges from religious dramas, representations and mysteries to rituals and processions on a specific feast day. Performance can be described specifically as the representation of a ceremony, ritual, drama or music or dance piece, or it can be described generically as any action with a “public” dimension in front of an audience with a transformative capacity for both the “actors” and the “audience”. In both senses, as Elina Gerstman suggests, the possibilities of relating mediaeval theatre, images, texts, objects and the practices of seeing, reading, listening, singing and representing come to the fore. Yet other authors have stressed the liminality of performance, its potentiality to create and overcome barriers, to resist authority and define identities; hence, the possibility within this performative context of discovering and signifying the agency of female monastic communities in creating and developing original aspects of their experience of liturgical and community time.

In relation to the other line of research “The lived landscape: Topography of objects”, we want to associate some of the objects from the inventories of the sacristy and the convent of the Sant Antoni and Santa Clara monastery of Barcelona with this range of representations, rituals and processions. This spans from liturgical objects (crosses, chalices, altar ornaments, vestments, etc.) to an entire gamut of ephemeral materiality (paper “wafers”, angels’ wings, beards and hair, etc.) which become meaningful within the performative context that we want to signify in this line of research.

On the other hand, we want to focus our study on searching for and cataloguing these performances based on the corpus of manuscripts and archive documents in order to analyse questions like who, in what space, before what audience, wearing what clothing, with what objects and music and using what gestures (among others). Finally, one essential facet of our study will culminate with the re-enactment and representation in the present of some of these performances before an audience – not necessarily an expert one – which simultaneously stimulates the research itself and becomes a means of dissemination and participation.