On June 22, UB researcher Daniel Raventós intervened before the Commission for Social and Economic Reconstruction of the Congress of Deputies in Madrid.

Prof. Raventós outlined his proposal of Universal Basic Income (UBI) starting by defining this economic measure as a public monetary payment to the entire population on an individual, regular, unconditional and universal basis.

In the past 40 years, Spain has been the OECD country that experienced the longest periods with an unemployment rate that exceeded the 15% of the labor force, and another 15% of wage earners live currently under the poverty threshold. According to prof. Raventós, this condition is very unlikely to change in the short term, leaving millions of people in a situation of fragility for the years to come.

Given this assumption, prof. Raventós gave some key points of his proposal:

In prof. Raventós’s view, another positive aspect of this reform is the bargaining power that marginalized categories of citizens, such as women, would gain

In the video below you can watch the full intervention. 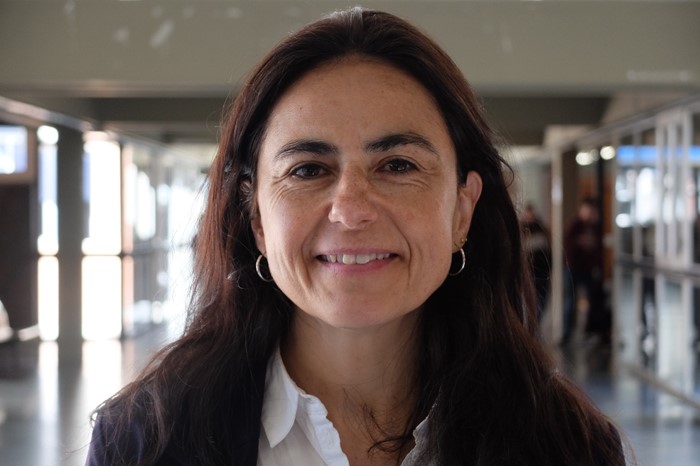