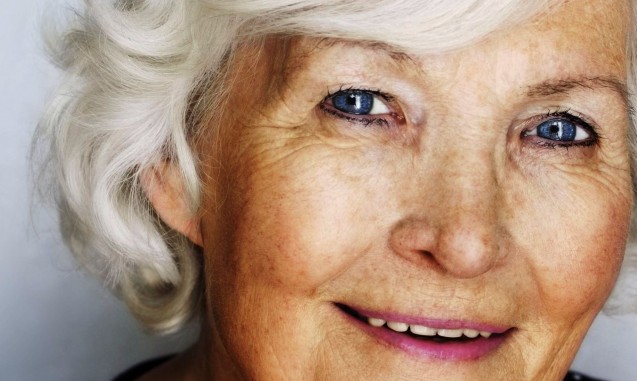 As time goes on it is becoming increasingly clear that the emergence of an inverted population pyramid will create serious problems. In particular, it will be difficult to ensure the sustainability of health and pension systems in countries where the proportion of elderly people may even double. Population ageing is a challenge. However, it is also an opportunity. Elderly people will need new products and services, which will open up a new market that could contribute to stimulating industry in the region. So, contrary to the common negative perceptions, we can see that old age also has benefits. One of them is its economic potential.

The economic potential of ageing

A report by the German Institute for Economic Research (DIW) states that the population group that has grown most in recent years is that of elderly people. The DIW considers that this increase is not due so much to demographic change as to a paradigm shift in people’s work activity at retirement age. In Germany, a third of total spending is attributed to people who are over the age of 60. This figure is expected to increase up to 41% by 2050. Although it appears that these data cannot be extrapolated to countries in recession, we can confirm that the ageing population is increasingly important in terms of consumption: if this group gets bigger and its members live longer, they will inevitably consume more. Some sectors see this increasing trend as a business opportunity.

The set of products and services that people will consume when they are old is called the silver economy. Needs that emerge with older age require specific solutions. Considering the opportunities offered by new technologies, solutions in the future are likely to be different to those obtained by our parents and grandparents: telecare resources that help people to live independently for longer; telephones with icons and sounds adapted to help users with age-related vision deterioration and hearing loss, and biometric cash machines that use fingerprints instead of pin codes to protect users against theft and memory loss. This rise in internal demand will boost the regional economy, as the creation of new products and services will lead to new jobs and new companies, and increase the European Union’s competitiveness. These are businesses that have had a good return on their investments to date, and have been shown to be profitable. Innovative disciplines such as the nanosciences, biotechnology, robotics and artificial intelligence will be able to make money from their ideas by testing formulas to make our last years better years.

Change in the perception of ageing

The economic potential of elderly people should serve to reinforce a cultural change in the typical image of ageing. Ageing is commonly associated with the loss of faculties. To a certain extent, this is true: time acts on living beings by reducing their capacity to adapt and respond to the environment. However, we should not forget that ageing also brings gains in knowledge, experience and generosity. Elderly people can stay active and be very useful to society; and not only from the perspective of values. In strictly practical terms, their income is taxed, they spend, and they may carry out voluntary work that saves money for the government. Their professional experience and spending power could contribute to economic growth and development in the European Union. We should stop thinking of elderly people as a burden, and learn to appreciate their contribution. In short, we should reconsider our notion of old age, recognizing that ageing can be problematic, but that it can also be an opportunity.