Cinema and Environment: Affective Ecologies in the Anthropocene 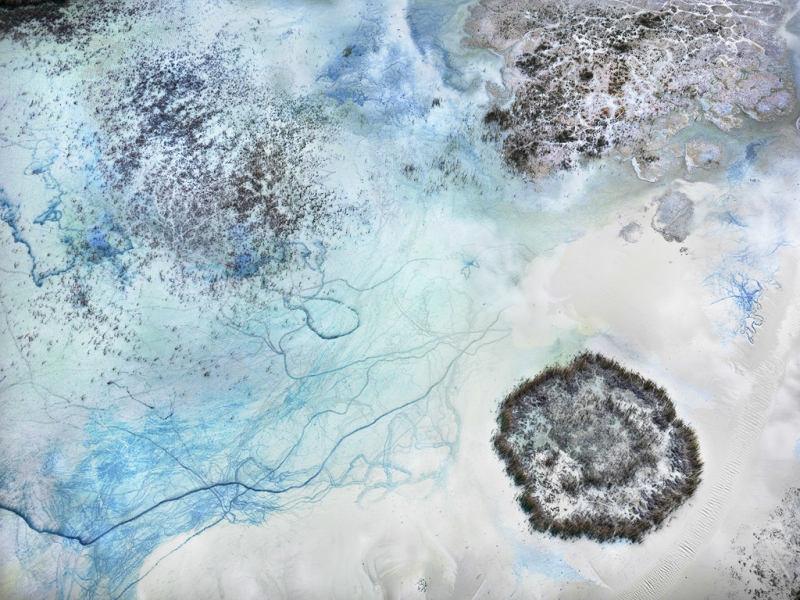 This project reflects on how contemporary cinema can allow us to resituate ourselves within what is known today as the Anthropocene, by focussing specifically on films produced in the United States and Canada within the past decade. Our analysis is framed within recent discussions on the ecological in the humanities, in particular, the lines of research that have emerged in environmental humanities, critical posthumanisms and new materialisms that argue for new understandings of the relationship between humans and their non-human environment by underscoring the messiness of all ecological entanglements. Scholars such as Rosi Braidotti, Donna Haraway, Stacy Alaimo, Karen Barad and Jane Bennett, among others, have been fundamental in questioning and revising the traditional ecological models based on the concept of “nature”. In dialogue with ecological thinking in philosophy and literary studies, film studies has become increasingly concerned with understanding cinema as a vehicle for cultivating the “arts of noticing” (Anna Tsing): new forms of perceiving that attend to the fragility and precarity of human and non-human survival. Over the last decade, there has been growing interest in cinema’s zoomorphic realism and its democratising representation of cross-species relationality, as well as different forms of ecocinema theorised as the site where humanity’s engagement with the world can be transformed. Meanwhile, scholarship on cli-fi and eco-disaster films, as well as ecotopian and ecodystopian texts more broadly, shows that popular genres can also convey, and sometimes problematize, environmental concerns.

The project’s primary contribution consists in articulating these trends through studies on affect and emotion. With a focus on what Alexa Weik von Mossner terms “affective ecologies”, we set out to explore cinema’s capacity to question the binary oppositions that underpin anthropocentric discourse, such as human/non-human, life/matter or nature/culture, thereby problematizing the term Anthropocene itself. At the same time, we are working from the premise that film has the power to imagine other ways of living, as well as alter our perception and feeling, and in so doing influence how we relate to different beings on the planet. Ultimately, the focus on the affective-ethical dimension of perception opens up questions about how cinema can expand its visuality beyond the human and push anthropos off centre – questions which are central to this project.