Studying Egyptian vultures with GPS, a novel tool for conservation 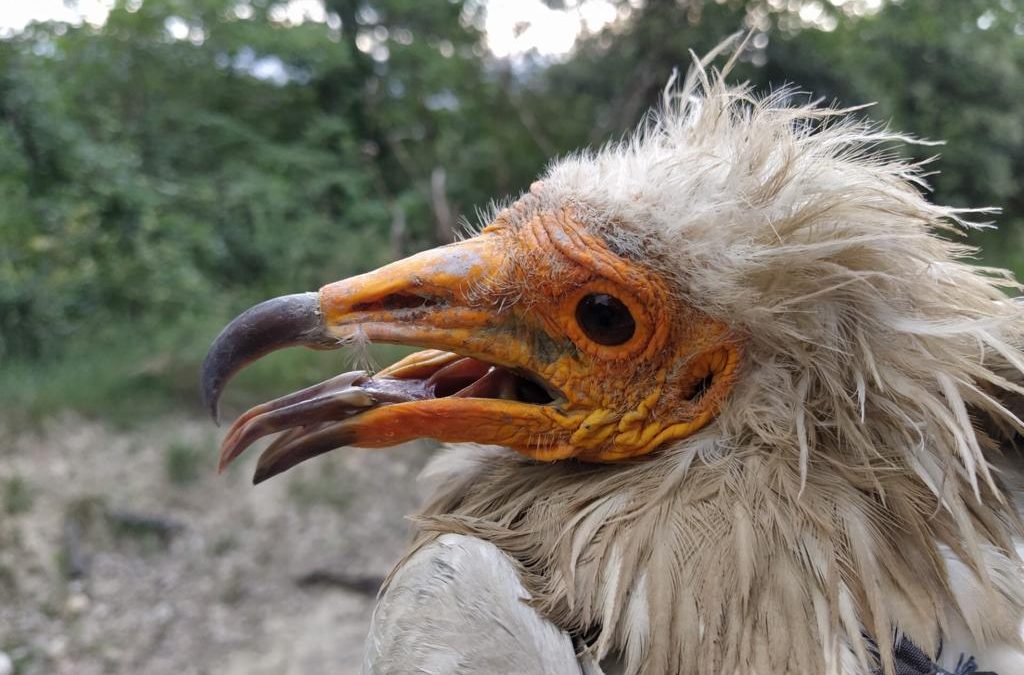 The Egyptian vulture (Neophron percnopterus) is a globally endangered species, being the Iberian Peninsula where we find one of its most important populations. In this area, its populations have dramatically decreased during the last decades mainly due to the loss of traditional livestock practices, poisoning and illegal persecution, and accidents with infrastructures. In Catalonia, the species population has increased during the last decades, recolonizing old territories and even colonizing areas with no historical records, therefore providing a valuable opportunity for the study and conservation of the species. The aim of the research project ‘Application of new technologies to know the effects of global and local change in the Iberian populations of Egyptian vulture. Applications to conservation’ (1) is to study which factors determine that certain populations are increasing, in order to obtain useful information to be used on the conservation of other populations that are declining or are highly threatened. The project consists on the study of a nucleus of population in Catalonia (the most Eastern in the Iberian Peninsula), with around 30 territories, where population monitoring allows to obtain its demographic parameters (productivity and survival rates), trophic interaction of individuals is studied by means of molecular techniques, and the dependence and use of trophic resources by individuals, as well as their movements, are studied by means of GPS emitters.

From 2018 to 2020 4 juveniles, 11 subadults and 7 adults have been captured and equipped with GPS-GSM solar emitters that provided valuable information on migration, winter and breeding areas and mortality. 3 juveniles died during migration in the peninsula, one shot dead and another electrocuted, indicating that there are still serious threats affecting this species. The emitters showed that they winter in in desert or savanna areas of Mali, Mauritania and Senegal, where they remain during their first year. On the other hand, subadults move hundreds of kilometres to get to their summer areas, some of them even reaching France. Regarding breeding individuals, emitters showed that they can they can make large daily movements to get their food and it will be necessary to determine what resources they depend on and what potential dangers they have to deal with, so then we can apply appropriate conservation measures. A new period of study and analysis is now underway, where collaboration with other research groups and managers will be essential to obtain as much information as possible for the conservation of this magnificent species. 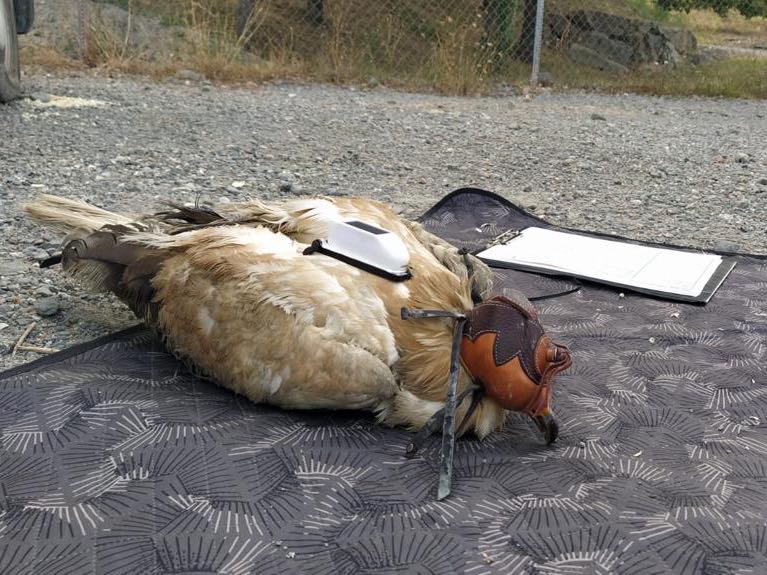 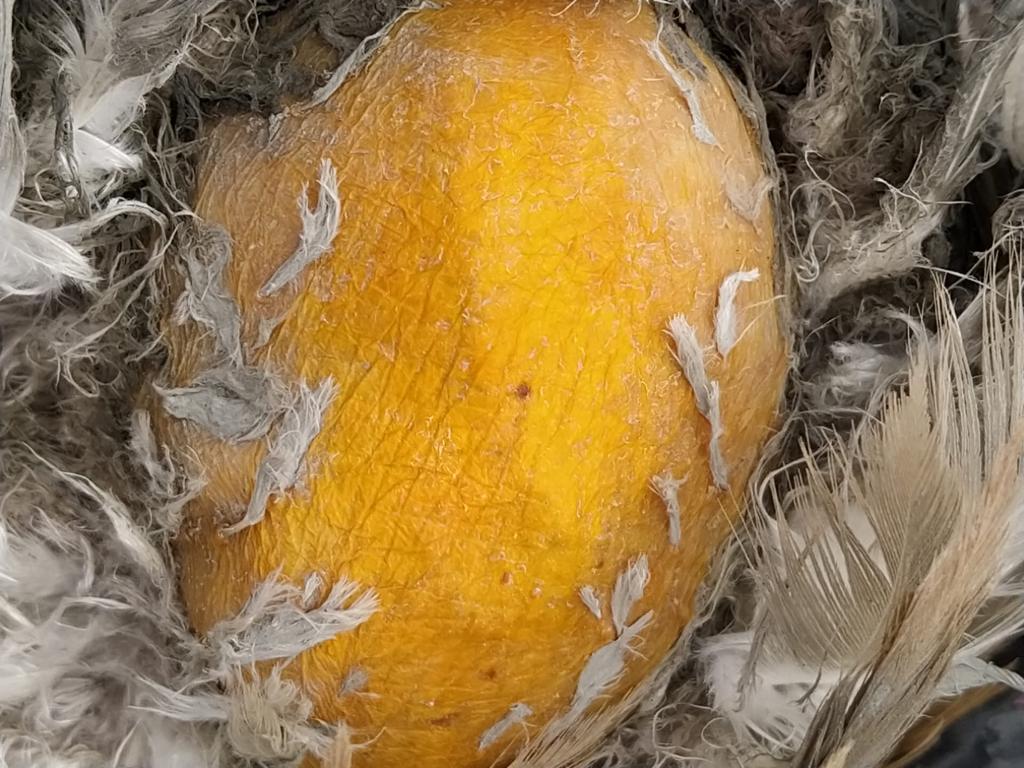 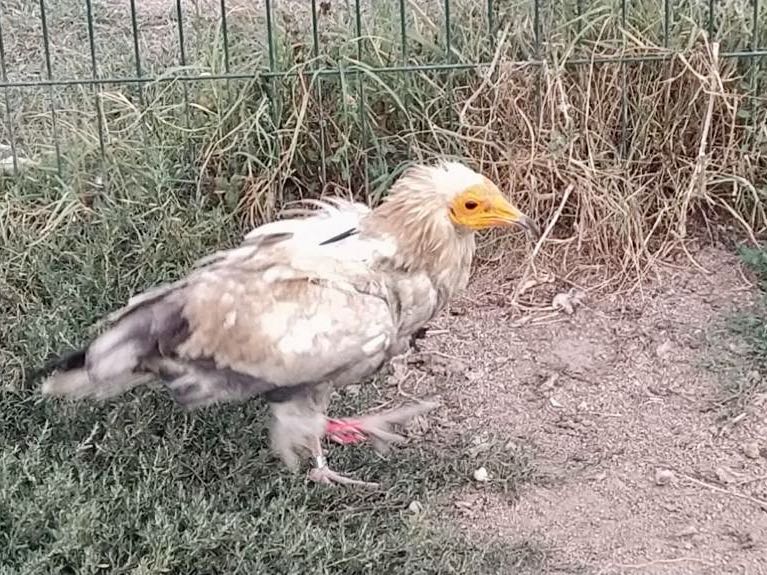