An indicator of mature and endangered forests: The Northern Goshawk 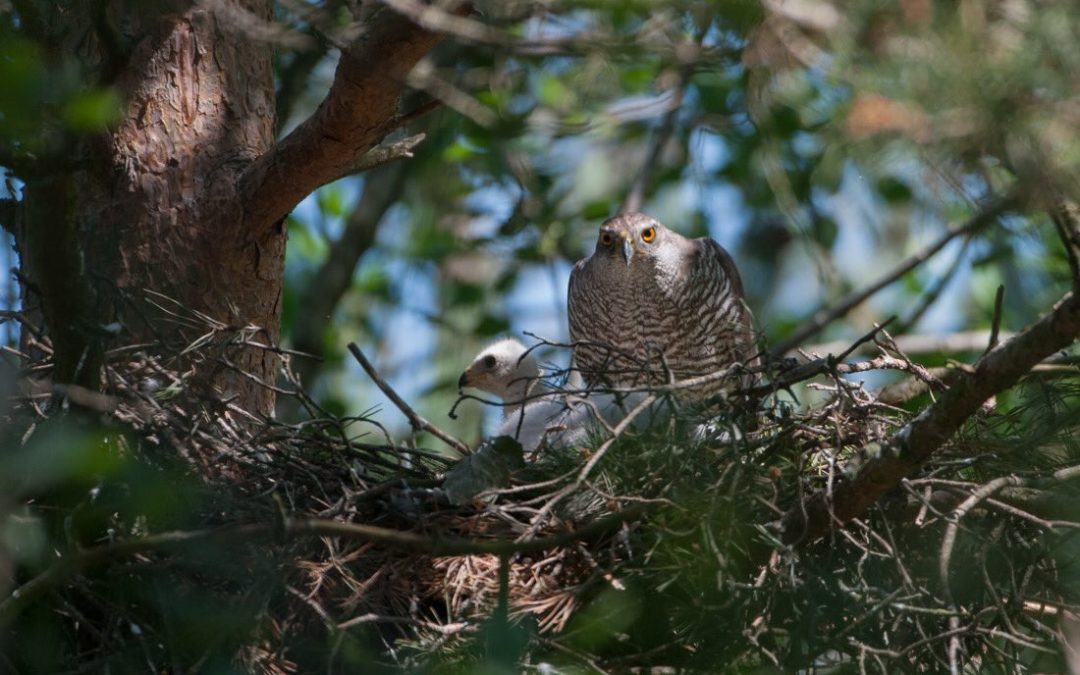 During the last years and particularly in Catalonia, forestry exploitation has increased due to revaluation of firewood and timber, new policies promoting biomass as a sustainable energy source and actions promoting wildfire prevention. Forestry exploitation has been particularly intense in Mediterranean forests (pinewoods and holm-oaks forests), which have a slow growth and they had not been exploited for decades. The impact of these activities on biodiversity, particularly in Mediterranean forests, is still quite unknown, and even less on endangered wildlife. It is already known that the Northern Goshawk is considered an indicator of mature and well-structured forests in boreal forests in North America and Northern Europe, and that this is considered and ‘umbrella’ species of the forests where it lives, which have more biodiversity and are better conserved, so then it is used for forestry planning and nature conservation strategies.

In Mediterranean forests, habitat selection by the Goshawk is still unknown, and even less its indicator role in mature forests. The Conservation Biology Group of the University of Barcelona-IRBIO, together with managers from the Natural Park of Sant Llorenç del Munt (Diputació de Barcelona), has carried out a study that revealed which trees, forest stand and territories are selected for nesting by the Goshawk. Results showed that the Goshawks selected large-pines to build the nest, those with greater diameter and canopy, which area usually a hundred years old or more. Besides they selected forest stands with high densities of mature pines and young broad-leaved trees, as well as high shrub cover, and in territories with low cover of urbanized land and few roads. Thus, Goshawks selects those trees that have better conditions to build the nest, as well as those stands that provide more protection against predators and human disturbance where, in turn, Goshawks probably find more food. At a different spatial scale, Goshawks also select those territories that provide more mature pinewoods, usually mixed with holm-oaks forests, that have less paths and tracks and that are more fare from urbanized areas and roads.

These requirements confirm that Goshawks are indicators of mature Mediterranean forests. In addition, the trees and woods of Pinus nigra salzmanni and Pinus sylvestris, as well as P. halepensis, which are positively selected by Goshawks, are also considered of Priority conservation concern in the Annex I Directive 92/43/CEE and Directive 2009/147/CE (European Council). Then, the conservation of this species also benefits the conservation of mature and endangered forests, being a useful tool for planning forestry policies.

These results indicate that prevent cutting the nest tree (even if it is done outside the nesting period) is not enough for the conservation of the Northern Goshawk but stands and landscapes with mature forests must also be preserved. Future studies will determine, as in boreal forests, the presence of Goshawks also indicates higher biodiversity rates at a stand and landscape scale. 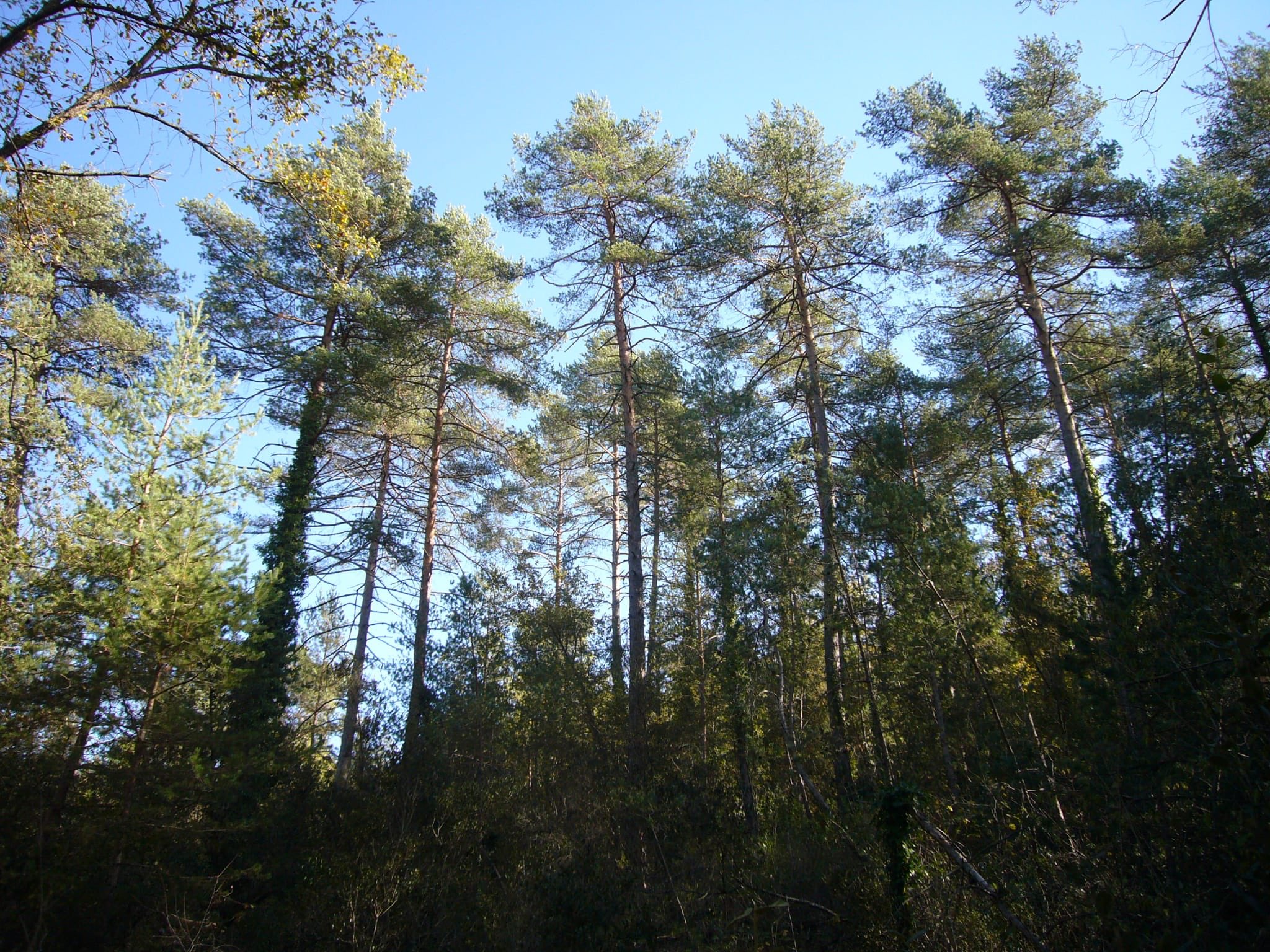 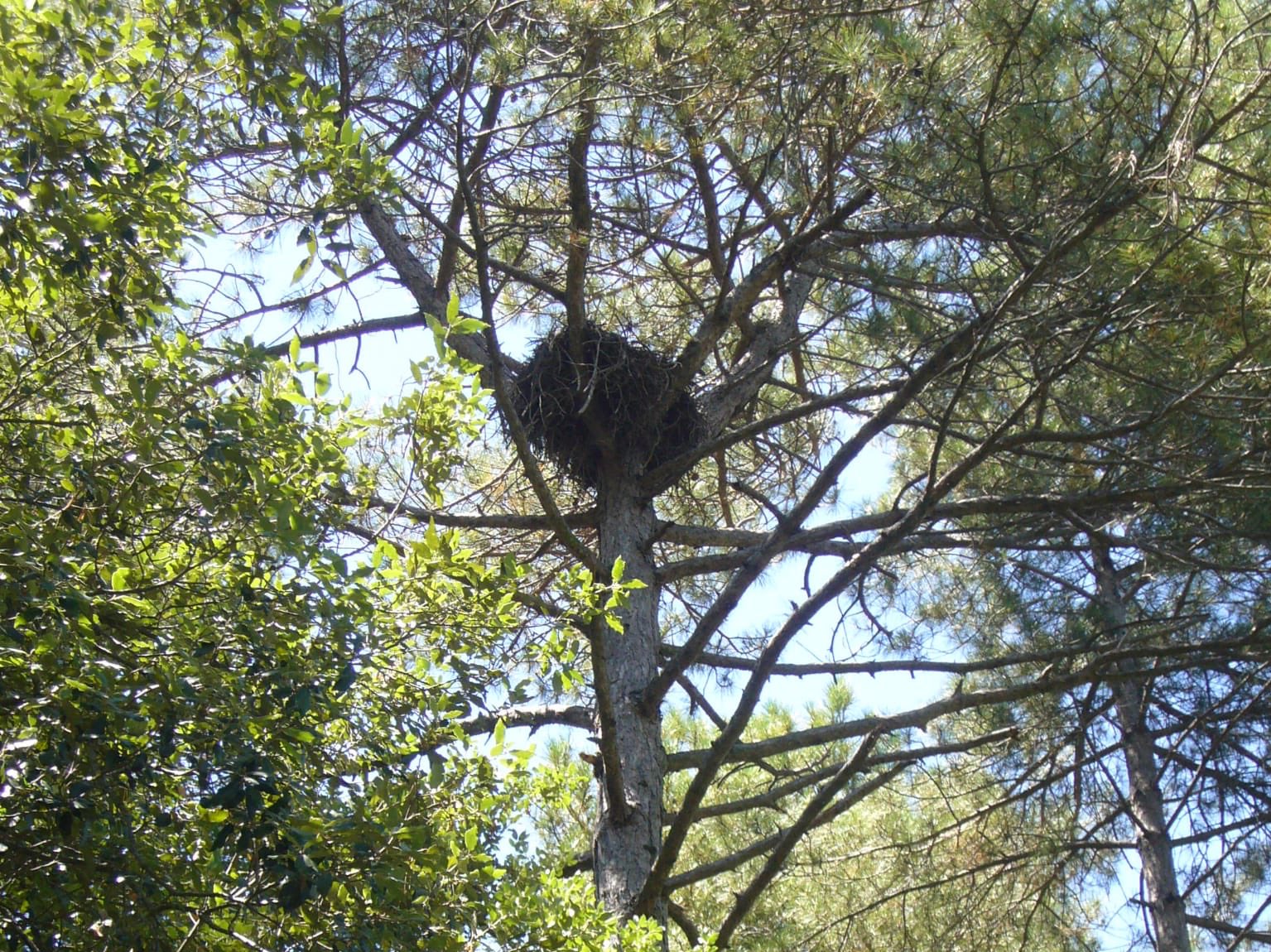 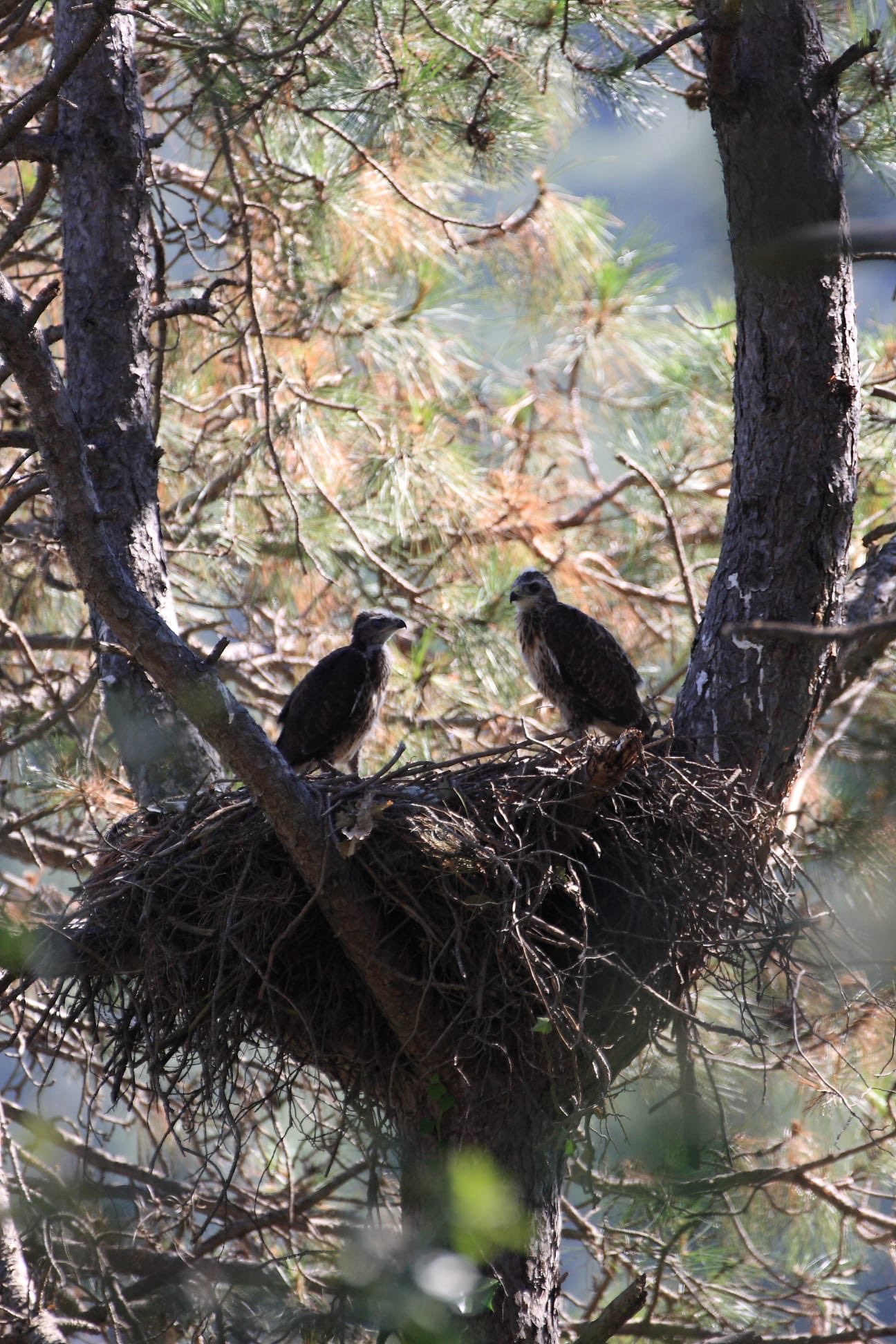