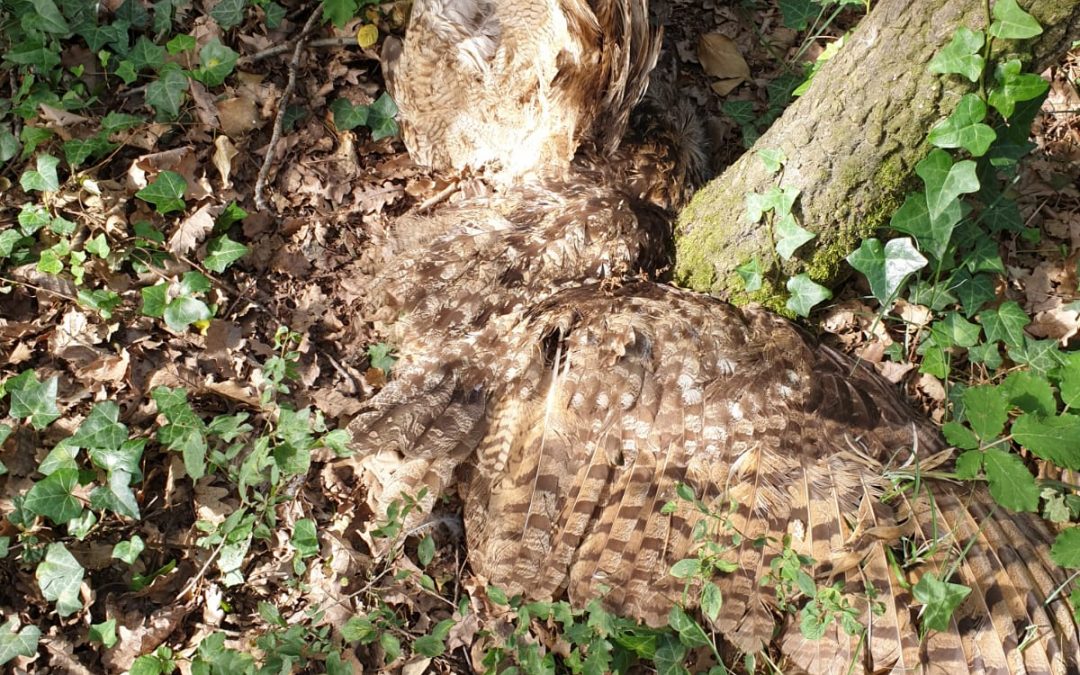 During the monitoring of raptor populations such as the Eagle owl and the Egyptian vulture carried out by the Conservation Biology Group of the University of Barcelona, ​​annual failures in reproduction for no apparent reason or sudden disappearances of adult individuals have been observed. In case of the Egyptian vulture, chicks with obvious external bleeding have been found in the nest. They were transferred to the Wildlife Rehabilitation Center of Torreferrussa, where the vets corroborated internal bleeding and non-blood clotting, which caused their death. In addition, samples were sent to the CSIC Institute for Game and Wildlife Research, where analyses confirmed a very high concentration of Brodifacoum (more information here), an anticoagulant used as a rodenticide. Rat remains were also observed in the nests, confirming that adults had brought poisoned rats to feed their chicks. It seems this is not an isolated case and it might probably cause the disappearance of some chicks and adult pairs.

The study of Eagle owls with GPS also revealed some consequences of the extensive and indiscriminate use of rodenticides on this species. As an example, an adult who had been hunting at night in a landfill (a commonly used area), died soon after at down in a small nearby wood. Females that were incubating had also disappeared, probably because the males that feed them had brought poisoned food.

Studies carried out in Catalonia (see here) indicate that 63% of the nocturnal and other daytime raptors that arrive at the recovery centres have rodenticide residues and, in the case of the Eagle owl, the percentage was 100%, while 64% had very high and lethal doses.

Unfortunately, these products can be found in any supermarket and, therefore, any consumer can use it at home or outdoors, which is evidenced by the high mortality observed in birds of prey and the poison residues found in their bodies. Especially dangerous are the campaigns to eradicate rats in farms, landfills and urban or semi-urban streams used for hunting by many of these birds of prey, ‘natural rodenticides’. There is an urgent need to regulate the sales and use of these toxic products that threaten biodiversity, as well as people’s health. 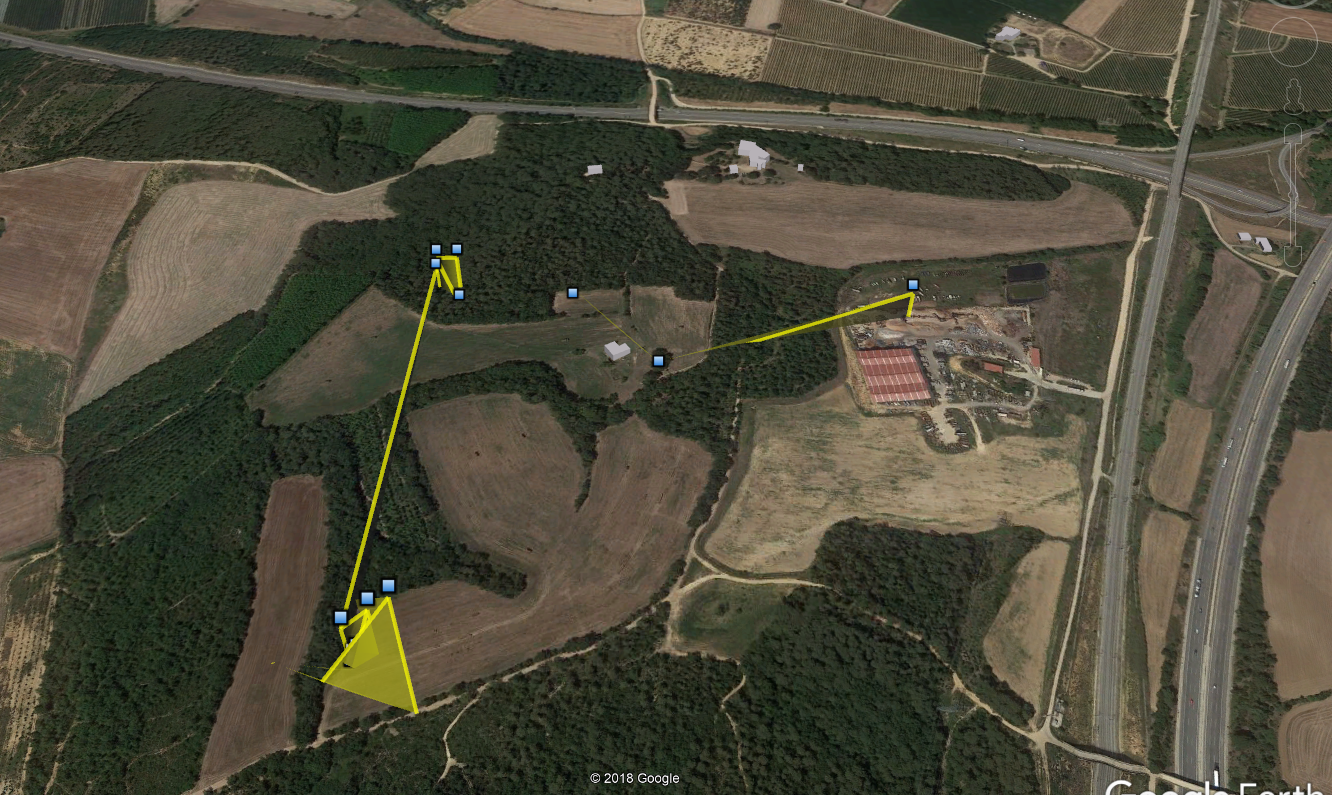 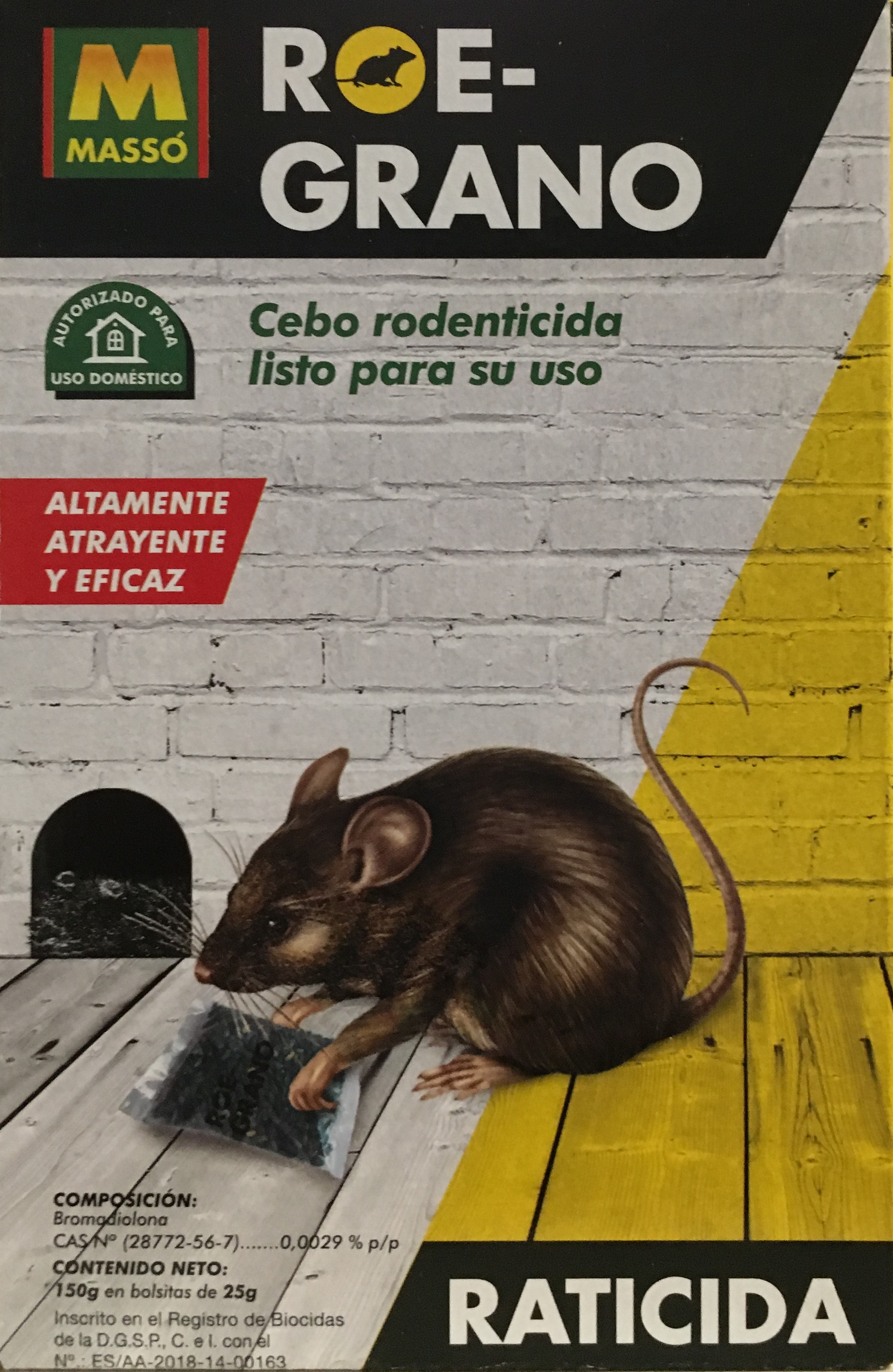