During the last decades, the Catalan population of Egyptian vultures has undergone a process of expansion, coinciding with important changes in human activities, such as the increase of urban and livestock waste (landfills), landscape changes (semi-extensive livestock, fires) and changes social (increase in consciousness about conservation issues). For this reason, in 2012 we began a project to study the Egyptian Vulture’s diet in central and eastern Catalonia, and to determine the influence of human activities (livestock, landfills, etc.) on chicks’ survival rates and health condition. To do so, we analysed the prey remains, such as bones, feathers, fur or other pieces of food that adults bring to the nest to feed the chicks, and we carried out a Stable Isotope Analyses (SIA) of nestlings’ feathers.

Results showed that both methods to determine the diet, prey remains and SIA, estimated similar a similar proportion of food from landfills in the diet of the Egyptian vulture. However, there were some differences for other food sources, such as corpses of extensive livestock and carnivorous animals. Besides, results also highlighted that food from landfills represented around the 50% of the diet of some pairs, and consequently they bred closer to them.

This study confirms that SIA is an efficient method to the diet of this species during the breeding period, and therefore, this opens a range of possibilities within the field of trophic ecology. In addition, landfills might have favoured the expansion of the Egyptian vulture in Catalonia, where it has colonised areas in which it was previously unknown, since landfills would provide food in areas where it was not available in the past. Despite this positive trend, the Catalan population is still susceptible to changes that could cause a population decline again. For this reason, determining the diet by means of SIA is still important to keep on analysing its effect on chicks’ survival rates and health condition. 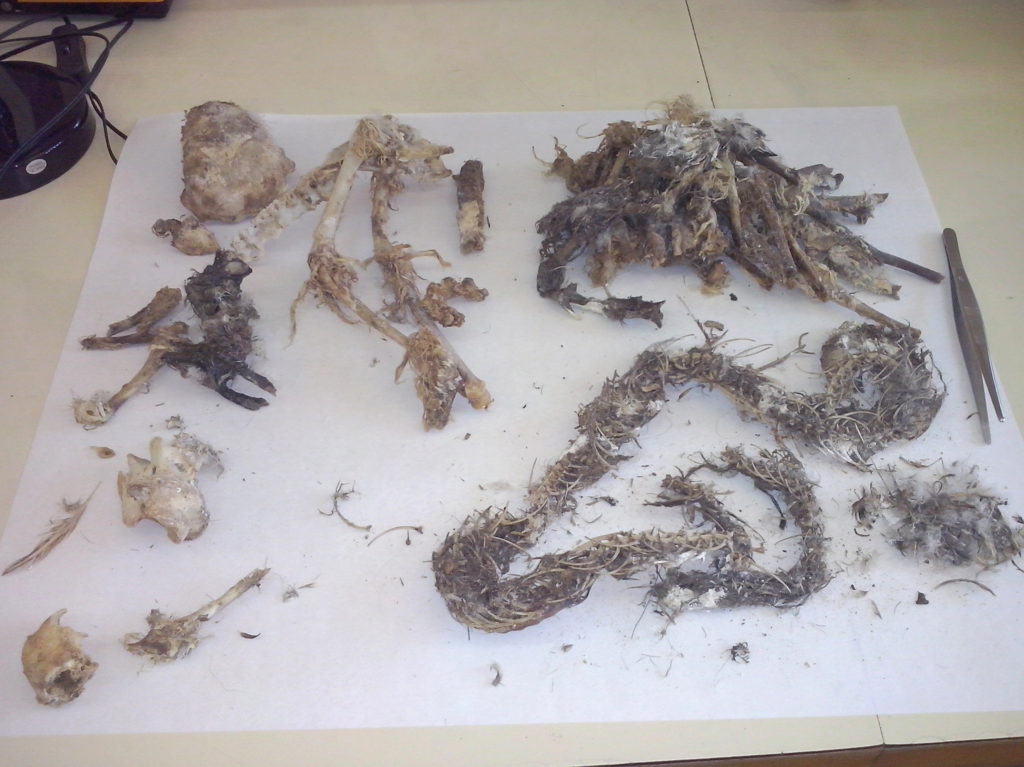 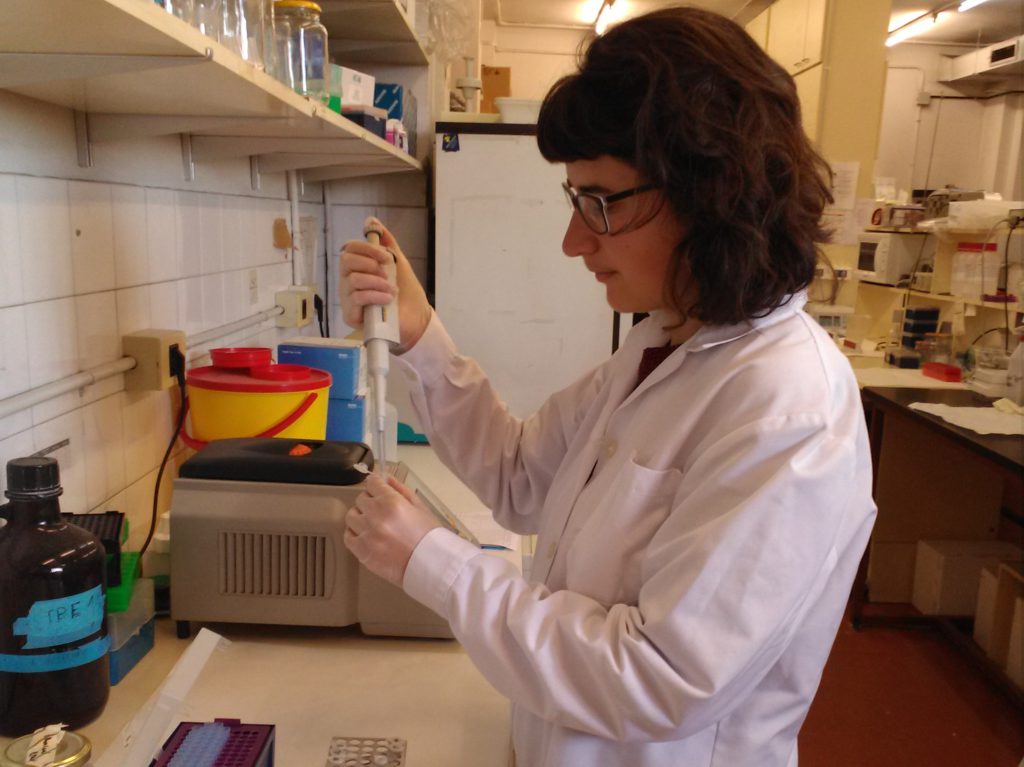