While most of the Egyptian vulture populations in the Iberian Peninsula and Europe are in decline, the species is having a progressive population increase in central and eastern Catalonia. Within this area, the species has increased from 1 to 22 pairs during the period 1988-2012, and today is still growing. In this context, in 2012 we started a new project, together with the Grup de Naturalistes d’Osona (GNO), for monitoring the population of this vulture in centre and eastern Catalonia. Tasks conducted in this study consisted on a census of occupied territories, obtaining the reproductive taxes and mainly the number of chicks flown, and ringing the chicks to know their movements and survival. The main objective of this study was to know the population status in this area, its evolution and the factors affecting this increase, information that might be useful for the conservation of other declining populations in the Iberian Peninsula and Europe.

The Population Viability Analyses (PVA) carried out showed that the increase of the Catalan population would be due to a higher adult survival in this population than in other Iberian populations. One possible explanation for this high adult survival would be that in our area the use of poisons is lower than in other areas of the peninsula, where poisoning is the main cause of unnatural mortality of adult individuals. However, the models also suggest that the arrival of individuals from other populations could contributed to the demographic increase, since a high adult survival is not enough to explain the population growth experienced in recent years. Moreover, PVA also predicts that if conditions do not change and vital parameters of the population remain, the population will be maintained or continue to grow, depending on whether immigrants are still arriving to the population or do-leave it.

This study was carried out thanks to the support from Red Eléctrica de España – S.A.U. and the collaboration from several natural parks (Montserrat, Zona Volcànica de la Garrotxa, Sant Llorenç del Munt i l’Obac) and naturalists. The Grup de Suport de Muntanya from Cos d’Agents Rurals (Catalan Wildlife Rangers, Generalitat de Catalunya) also participated during the fieldwork for ringing the chicks. 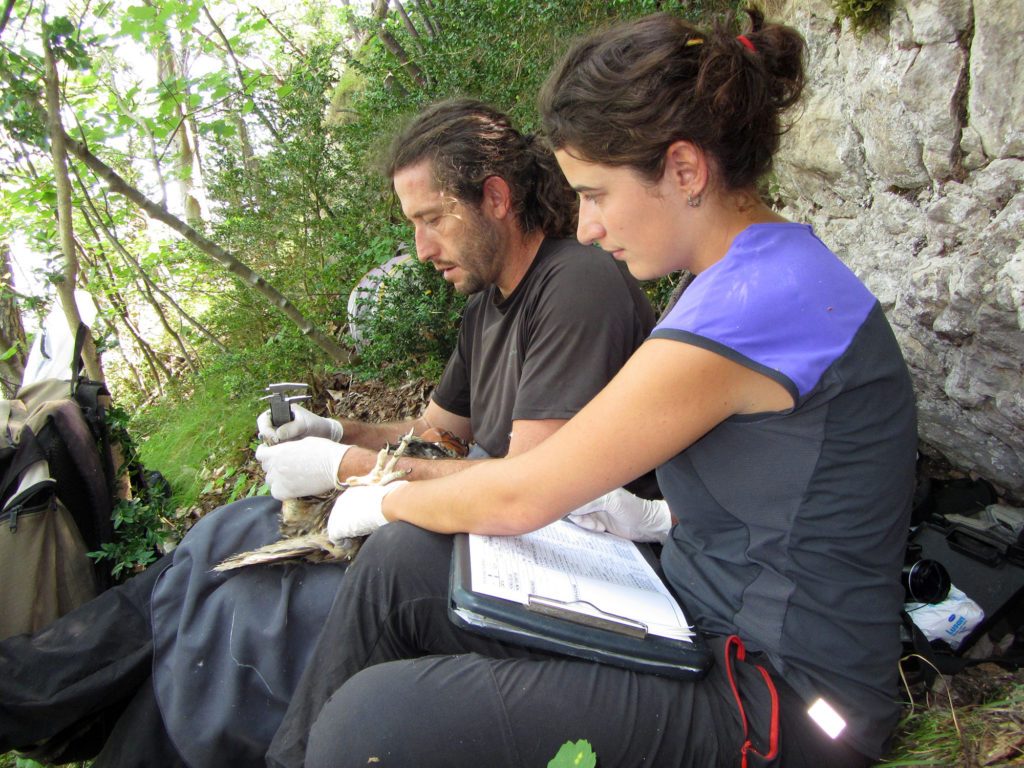 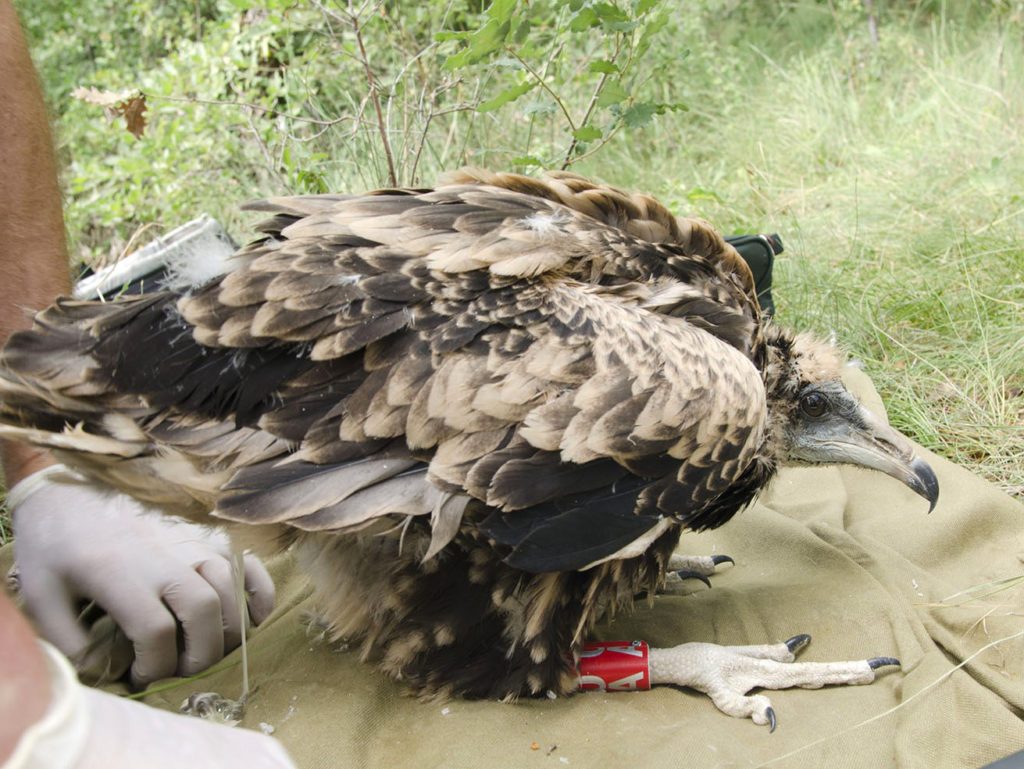 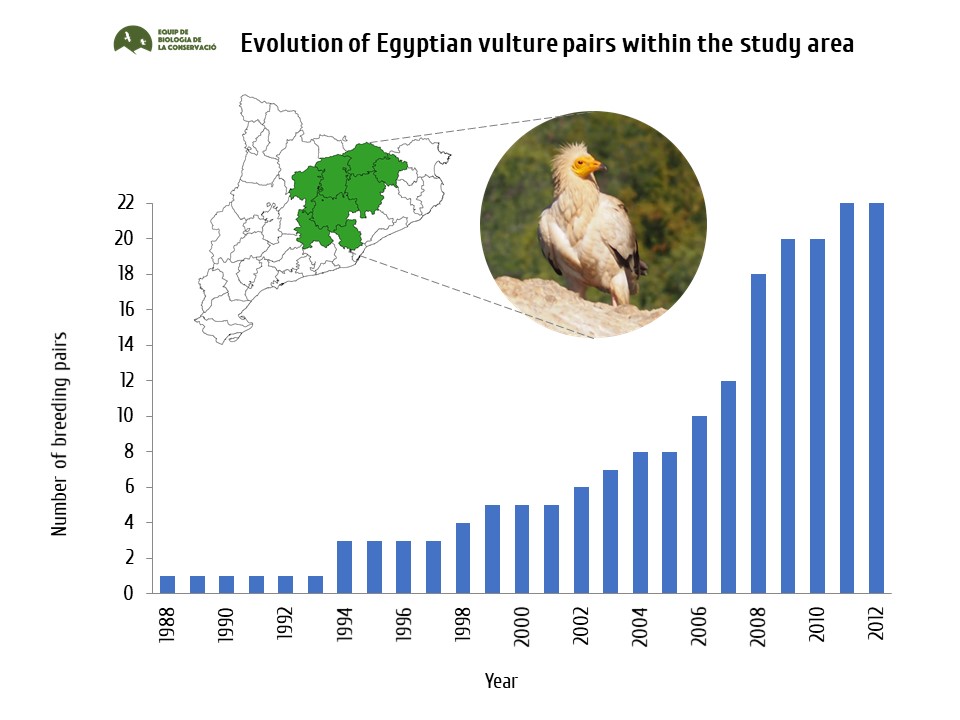