Last August 15, the last edition of the Academic Ranking of World Universities (ARWU), known as the Shanghai Ranking, was published. The UB was listed once again among the top 200 universities worldwide, in the 151-200 bloc. Now, a report by Domingo Docampo, former rector of the University of Vigo, published in AtlanTTic Research Center for Information and Communication Technologies, shows the UB was about to hold a position among the top 150 universities worldwide, since its specific position is number 152, listed before the University of São Paulo and become the top university regarding Ibero-America.

Docampo also created a list of 400 Ibero-American universities appearing in ARWU 2018 and its conclusion states that there are ten Spanish universities among the top 25 universities of this region, together with six Brazilian ones, five from Portugal, two from Chile, one Argentinian and another from Mexico.

The top ten universities of the Ibero-American region according to ARWU 2018 are: 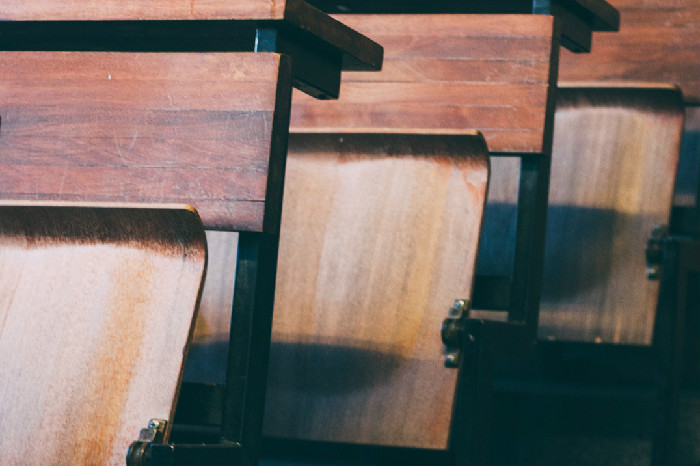