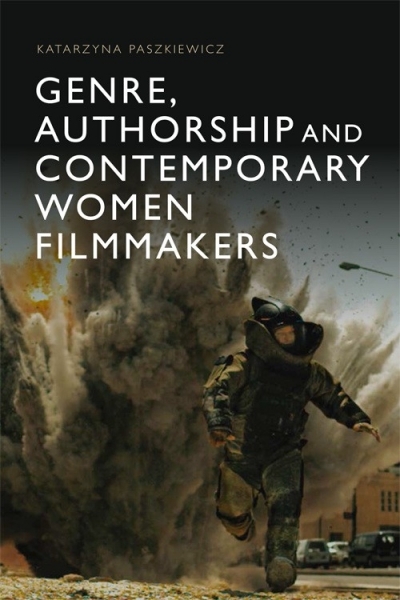 Genre, Authorship and Contemporary Women Filmmakers examines the significance of women’s contribution to genre cinema by highlighting the work of US filmmakers within and outside Hollywood – Kathryn Bigelow, Sofia Coppola, Nancy Meyers and Kelly Reichardt, among others. Exploring genres as diverse as horror, the war movie, the Western, the costume biopic and the romantic comedy, Katarzyna Paszkiewicz interrogates questions of ‘genre’ authorship; the blurring of the borders between commercial and independent cinema and gendered discourses of (de)authorisation that operate within each sphere; ‘male’–‘female’ genre divisions; and the issue of authorial subversion in film and popular culture in a wider sense.

6 What a Woman Wants? Nancy Meyers’s The Intern