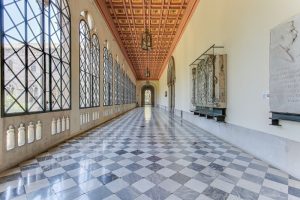 The University of Barcelona is the Spanish university institution with most researchers within the 2 % of most influential scientists in the science disciplines, regarding to its production and impact, according to the database published by the editorial Elsevier. The database gathers the leading scientists in different disciplines and is made out of the information provided by the Scopus database.

Specifically, in this 2 % of global leading scientists are 167 researchers from the University of Barcelona (in the last rankings they were 140).

The University of Barcelona improves its overall position in the international ranking Best Global Universities (BGU), in which it holds the 87th position worldwide, compared to last year’s 90th position. The UB is listed in the 28th place among European universities and is again the leading one in Spain.

The UB is again the top university in Spain in the National Taiwan University Ranking (NTU). In this list, the UB holds the 77th position worldwide. The NTU Ranking, made by the National University of Taiwan, aims to compare the scientific performance of the universities worldwide. It uses bibliometric data from the academic publications and the UB is the top university in Spain in the eight indicators the ranking uses. 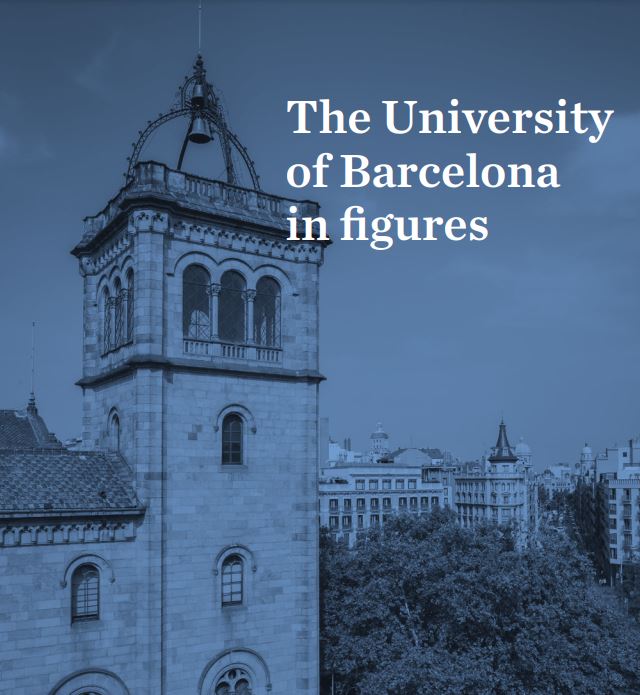