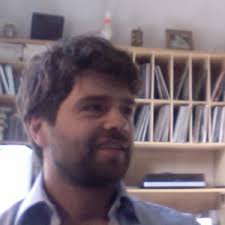 In recent years, Giacomo has been a Post-Doctoral Research Fellow at the SarchI Chair in Social Change, University of Fort Hare, where he has undertaken research around the constitutional processes of a post-apartheid identity among white middle class South Africans. In South Africa, he has also been a Post-Doctoral Fellow at the Center for Humanities Research, University of the Western Cape, where he has developed a comparative analysis of the economic, social, cultural, and representational processes of the Cold War, with specific attention to the ways in which “internal others” were produced – locally –  within this particular global frame.

Some of his publications are:

Loperfido, Giacomo, (forthcoming), 2014. “Neither Left Nor Right. Crisis, Wane of Politics, and the Struggles for Sovereignty”, Focaal Blog (accepted article).