Areas of specialization / Lines of research:

Her research focuses on the analysis of social inequalities from an intersectional, emotional, and geographical perspective. She studies how different axes are articulated, such as gender, sexual orientation, ethnicity, social class and age in relation to space. Her empirical research has focused on feminist perspectives on the Right to the City, gender-based violence, LGTBIphobia, fear of public spaces, and social movements. As a result of his research, she has created Relief Maps, a methodology for collecting, analyzing and visualizing data on the emotional dimension of intersectional inequalities and discrimination, now in digital format (www.reliefmaps.cat) and awarded the Ramon Molinas Award for the best social impact project (2018).

Her training is interdisciplinary in Political Science, Gender Studies and Human Geography and she has been a postdoctoral researcher at Juan de la Cierva at the UOC and PNDP / CAPES at the UEPG (Brazil). She has conducted research stays in the United States (CUNY), Brazil (UEPG) and Ireland (UCD) and is a consultant and trainer on gender and LGTBI issues for various public administrations and associations.

This year 2020 has won the Urban Challengesaward from Barcelona City Council for the development of its project New indicators for the Right to the City: digital technologies, emotions and inequalities. 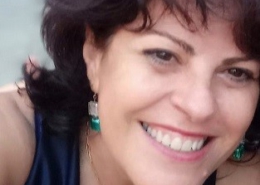 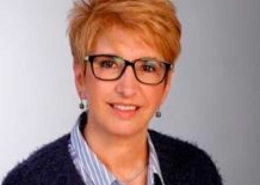 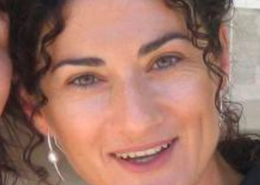 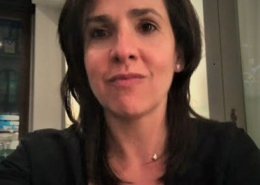 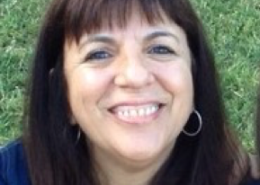 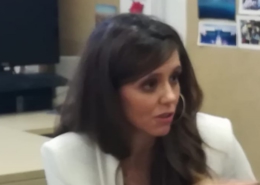 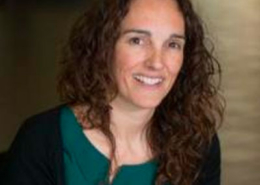 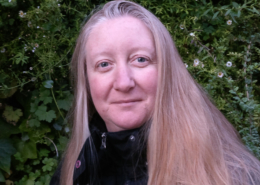 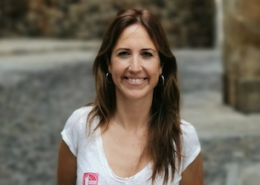 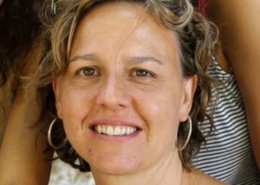 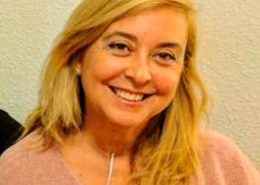 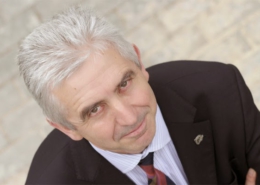 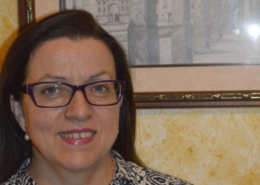 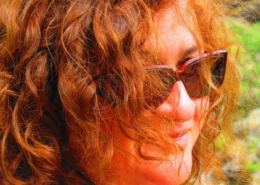 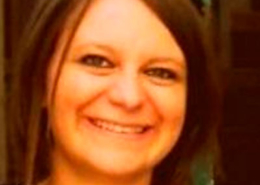 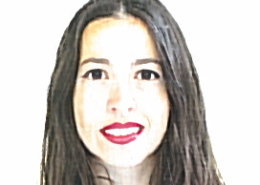 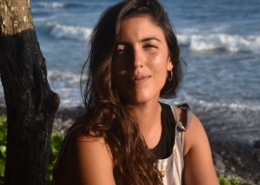 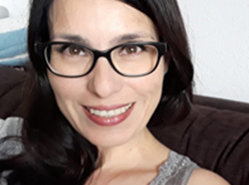 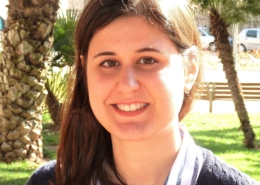 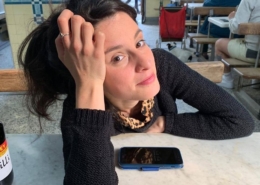