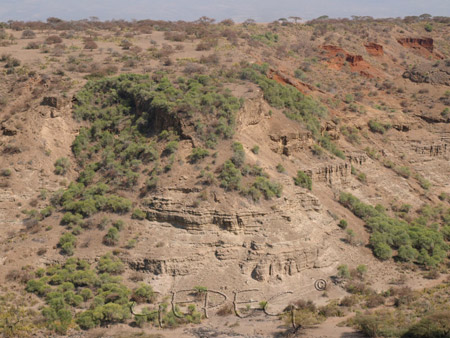 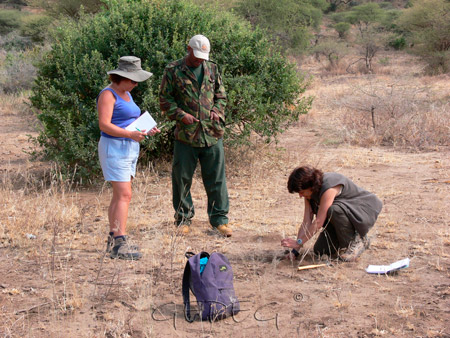 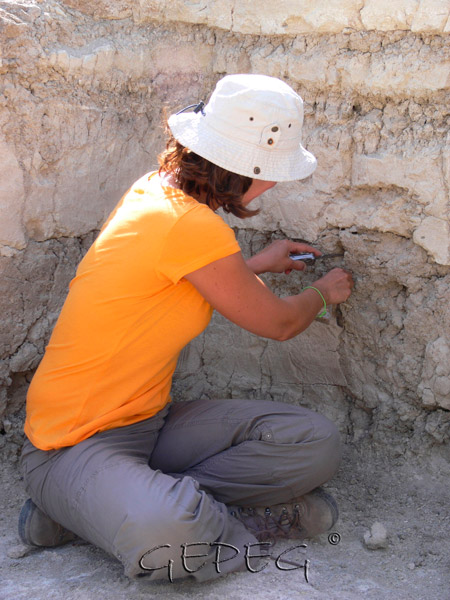 The Olduvai Gorge, in northern Tanzania, is one of the most relevant paleoanthropological sites, since it has an important record of vertebrate fossils, including remains of hominids and lithic industry from Plio-Pleistocene and Pleistocene deposits. The work of paleoenvironmental reconstruction and vegetation has been carried out since 2001, within the framework of the Olduvai Landscape Paleoanthropology Project (OLAPP). The reconstruction of the vegetation and the paleo-landscape is based on a study of the paleoanthropological levels from the analysis of fossilized phytoliths and macro-plants and their comparison with the study of modern ecosystems present in the same area and that have conditions similar to those that would exist in the Olduvai Gorge during the period treated. The modern zones studied are the Ngorongoro Crater, Lake Manyara, Masek Lakes, Lake Ndutu, Lake Eyasi and Serengeti National Park. The results obtained to date have allowed the reconstruction of different emblematic localities of the Olduvai Gorge located in the western margin of the ancient paleolake, such as FLK, HWK or DK at the contemporary levels to which they recovered. the remains of Paranthropus boisei and Homo habilis (Bed I and Lower Bed II) As a continuation of the work carried out to date, we have recently started a new study focused on the same levels but corresponding to the eastern margin of the ancient paleolago, such as Loc. 66. On the other hand, we will shortly start studying the Acheulian levels (Beds III and IV) of the same Olduvai Gorge. This last part of the work will be carried out as part of the Olduvai Geochronology Project (OGAP) directed by Ignacio de la Torre (University College of London).