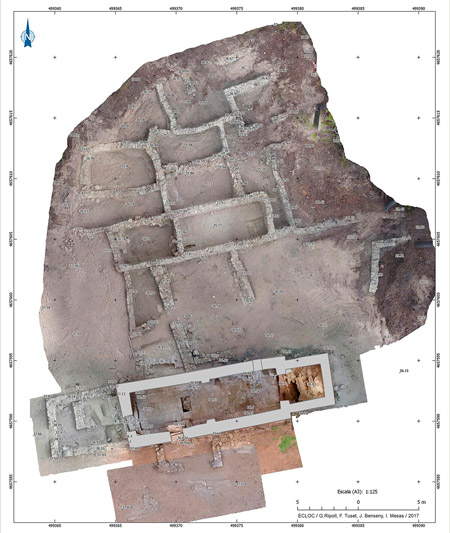 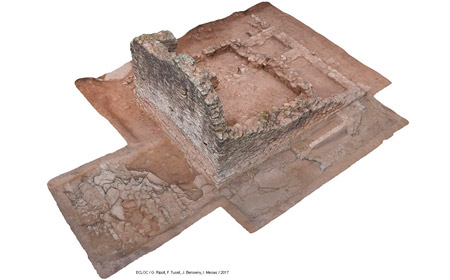 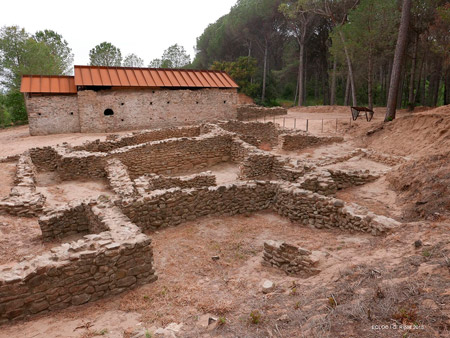 Sidillà (Foixà, Baix Empordà) is a site located on a small hill near the River Ter. It is known from the mid-20th century for having been buried under a fluvial dune by the11th century. Sidillà is a good example of rural transformations during late Antiquity, since it developed from a domestic space into a rural villa, then to a rural nucleus with a church area progressively.

At the northern section of the site upon the hill where the archaeological site is, there is a funerary area (tombs and private/family mausoleum) that dates to the 4th or early 5th century, and it is associated with a Roman villa that, in fact, is located to the south, in the opposite side of the hill. In between the mausoleum and the Roman villa, there is another necropolis related to a church that was built before the 10th century. The necropolis was used up to 1100 ACE. Finally, around the end of the 11th century, this entire complex was engulfed by a fluvial dune forcing the inhabitants to move to a new settlement.

As part of the ECLOC project / Ecclesiae, coemeteria et loci (saec VIII-XI) numerous successful archaeological excavations have been carried out, which have radically modified the former interpretation of the site. The excavations in the church, the settlement and the necropolis have been combined with a geophysical survey to establish the extension of the buildings. Numerous radiocarbon dates have been key elements for establishing the chronological sequence of occupation.